Russian President Vladimir Putin intends to cut short his attendance at the G20 summit in Brisbane on Sunday. A source has said Putin will attend summit sessions on Sunday but will skip an official lunch and address reporters earlier than planned. Putin is facing huge pressure from top Western leaders over Russia’s support for a separatist insurgency in eastern Ukraine, with British PM David Cameron accusing Russia of “bullying a smaller state in Europe.” However, the source denied that Putin was bowing out under pressure from top Western leaders.

Sanctions are being actively and broadly discussed at all bilateral meetings but no one is putting pressure. This is complete nonsense. This is a usual, routine situation.

During a closed-door meeting between Cameron and Putin earlier Saturday, the British PM had warned that the Russian strongman had a choice to make, according to a Downing Street source. The source said the UK saw a fork in the road in relations, adding they could “either see implementation of the Minsk agreement” or things would “go in a very different way.” The West accused Russia this week of sending fresh military hardware into eastern Ukraine, fuelling fears of a return to all-out conflict. The G20 host, Australian PM Tony Abbott, for his part, accused Putin of trying to relive the “lost glories of tsarism.” 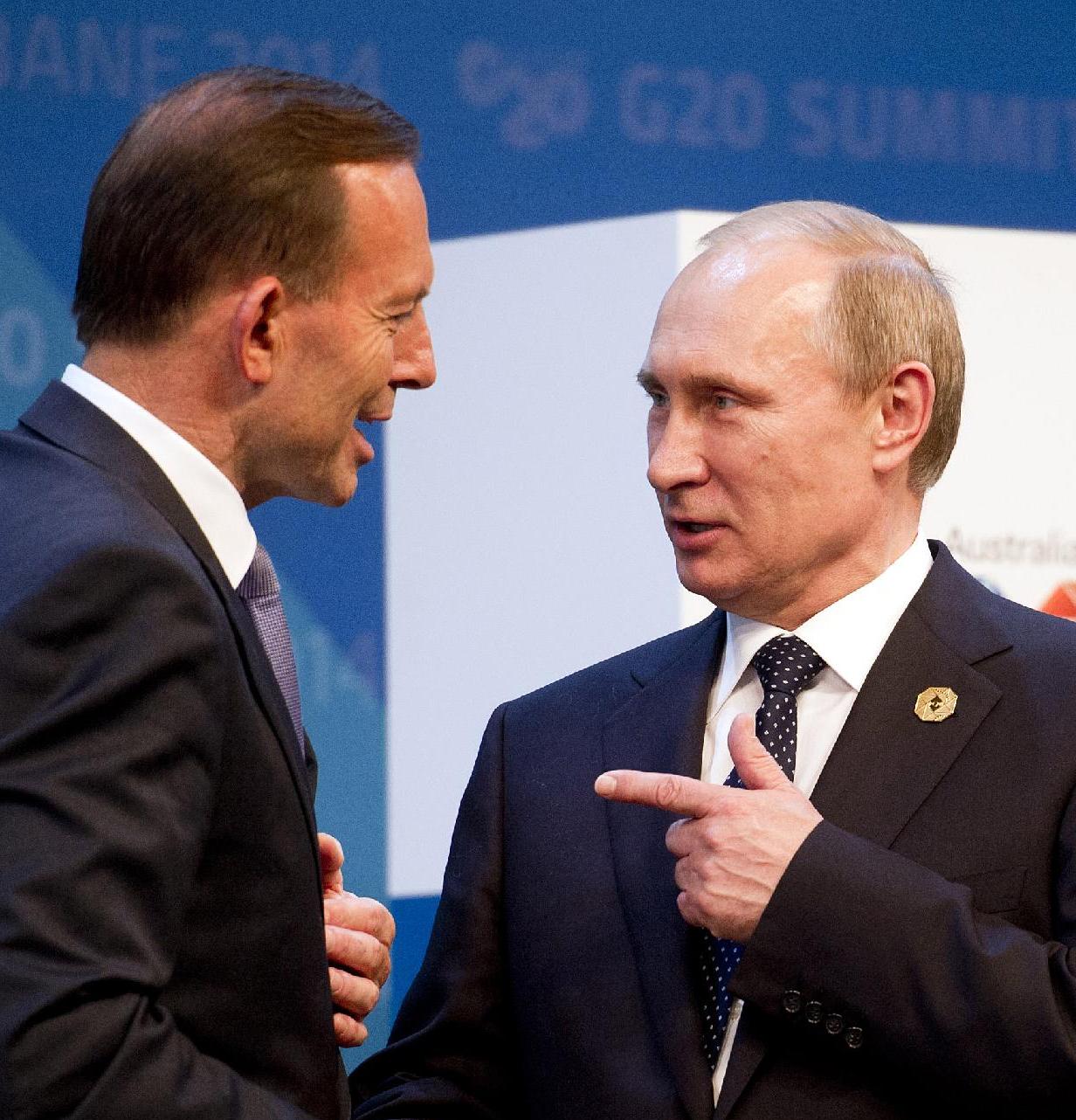