Russian President Vladimir Putin on Saturday said relations between Moscow and Washington were key to ensuring global stability and called for dialogue based on “equality and respect." In a message to his U.S. counterpart Barack Obama on Independence Day in the United States, Putin said U.S.-Russian relations were "the key factor in ensuring stability and security in the world, despite the differences” between the two countries. The July 4 greetings followed Putin’s telephone call to Obama on June 25, which was the first time they had spoken since February.

Russia and the United States are able to find solutions for the most difficult international problems and effectively counter global threats and challenges.

Russian President Vladimir Putin said in a telegram, according to the Kremlin

Russia has used increasingly antagonistic rhetoric about the U.S. since the start of the conflict in Ukraine, claiming that Western sanctions against Moscow over its alleged involvement in the hostilities are the result of U.S. pressure on EU countries. Last month, Nikolai Patrushev, who heads Putin’s security council, claimed the U.S. was out to destroy Russia as a country. Russia’s military top brass have focused on NATO’s presence in eastern Europe, which they see as the greatest threat to the country’s security. However Putin has also reached out to Obama to discuss the threat of terrorism, notably from the Islamic State group. The Russian leader had tasked Foreign Minister Sergei Lavrov with discussing a joint anti-terrorism strategy with U.S. Secretary of State John Kerry. 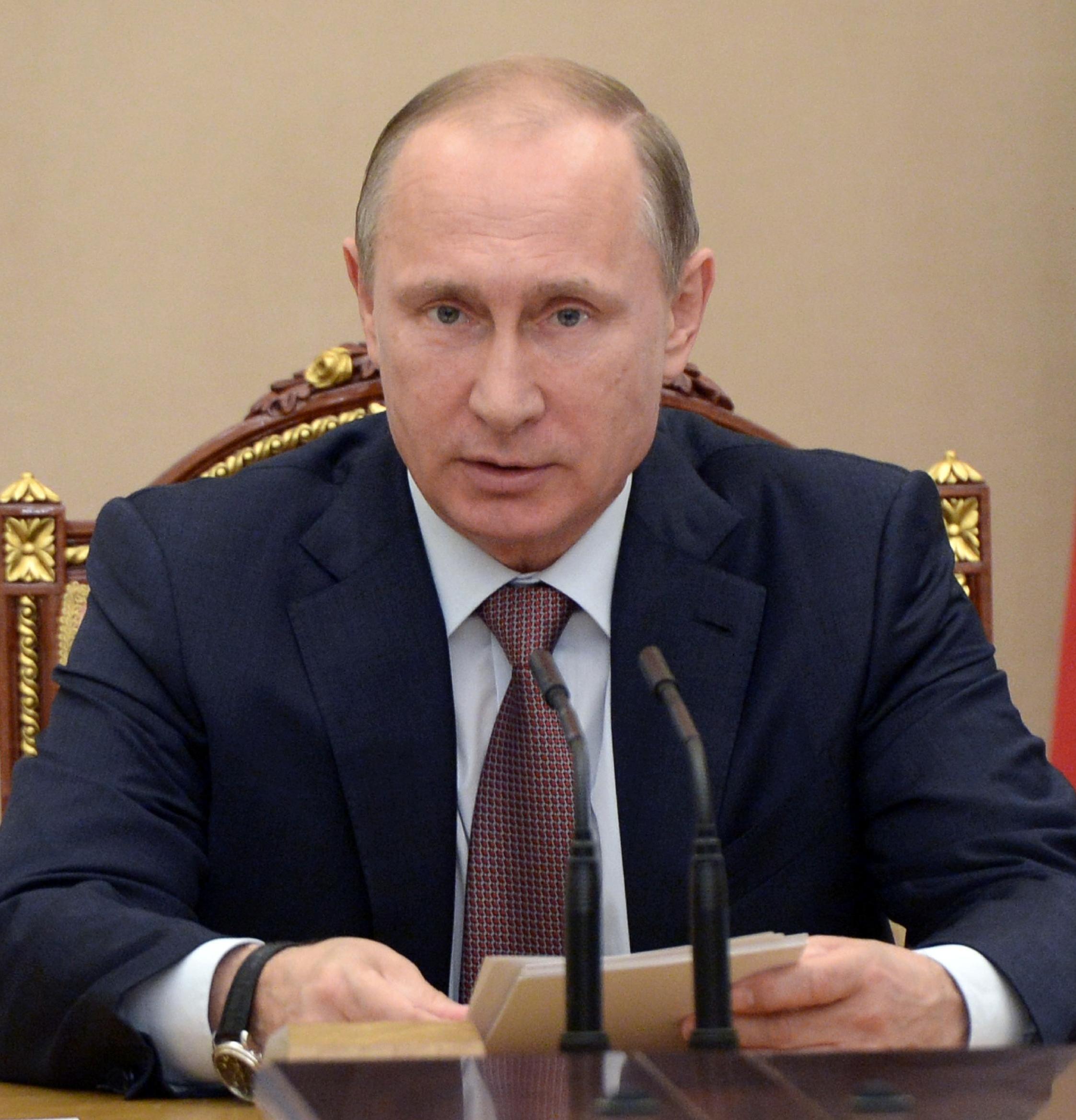