A representative for the family of an American couple cleared by a Qatari appeals court of wrongdoing in the death of their adopted daughter says they have been barred from leaving the Gulf nation. Eric Volz is coordinating legal and publicity efforts for the family and is with them in the Qatari capital, Doha. He said Qatari immigration officials blocked Matthew and Grace Huang from leaving Sunday and confiscated their passports just hours after an appeals court overturned a child endangerment verdict against them. The couple had been banned from leaving Qatar while their case made its way through the courts, but the appeals court ruled Sunday they were free to leave.

Grace and I want to go home and be reunited with our sons. We have been unable to grieve our daughter’s death but we want to thank the judge for today’s decision.

The Huangs were arrested in January 2013 after the death of their eight-year-old daughter, who had been adopted from an orphanage in Ghana. They maintained she died of an eating disorder rooted in a troubled early childhood. The couple, who are of Asian descent, were initially accused of starving to death their child to sell her organs but were later jailed for three years over the parental neglect charges. They were released in November last year pending trial, but the court denied their request to leave the country to join their other two adopted children in the United States. Both adoption and multiracial families are rare in Qatar, a conservative Gulf Arab emirate, and the family’s supporters maintain Qatari authorities misunderstood the Huangs’ situation. The public prosecutor had pushed for the death penalty for the Huangs. 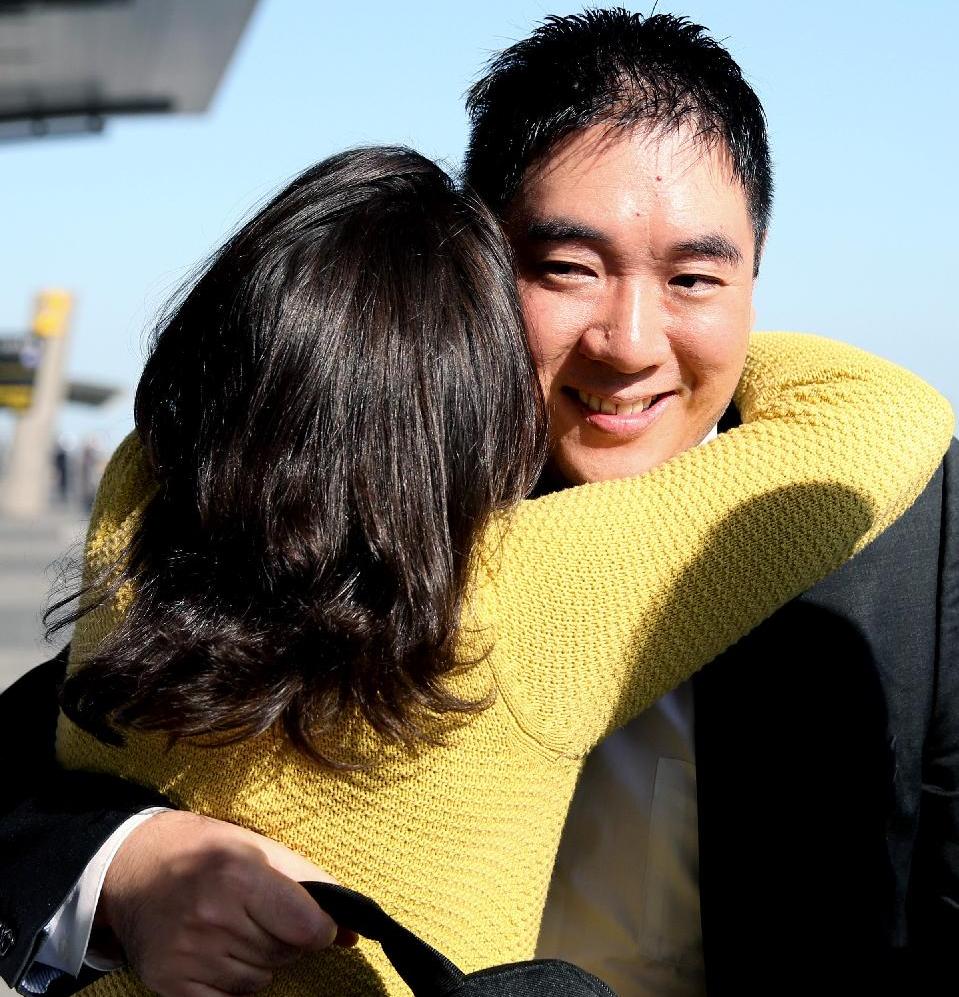