The queen of England will privately mark the anniversary of her accession today as she reaches 63 years on the throne and nears the record set by her great-great-grandmother, Queen Victoria. Later this year, on Sept. 9, she will overtake Victoria to become the longest-reigning monarch in British history. Accession Day on Feb. 6 commemorates the start of the queen’s reign, which began at the death of her father, George VI, who died of lung cancer in 1952.

I, Elizabeth, do solemnly and sincerely profess, testify and declare  in the presence of God that I am a faithful Protestant.

Princess Elizabeth, who was just 25, was thousands of miles away in Kenya on a commonwealth tour when she learned of her father’s death. She returned home a queen. Gun salutes are fired on Accession Day, including a 41-gun salute by the King’s Troop Royal Horse Artillery in London’s Green Park and a 62-gun salute by the Honourable Artillery Company at the Tower of London. Elizabeth is now the oldest monarch in the world, following the death of Saudi King Abdullah last month. 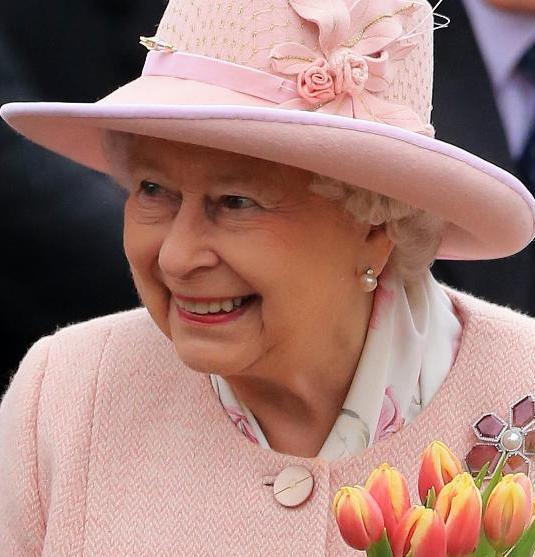