Bangladesh officials warned Thursday that an oil spill from a crashed tanker is threatening endangered dolphins and other wildlife in the massive Sundarbans mangrove region, branding the leak an ecological “catastrophe.” The tanker carrying an estimated 350,000 litres of oil collided on Tuesday with another vessel and partly sank in the Sundarbans’ Shela river, home to rare Irrawaddy and Ganges dolphins. Although officials are unsure how much oil has spilled, they warned the slick has spread to another river as well as a network of canals in the vast Sundarbans delta. Authorities have launched a small-scale clean-up, but warned they lack the hardware and experience for a major effort.

It’s a catastrophe for the delicate ecology of the Sundarbans. The oil spill has already blackened the shoreline, threatening trees, plankton, vast populations of small fishes and dolphins.

Navy boats and government officials were en route to salvage the tanker. Bangladesh’s state-run petroleum corporation was using buoys to restrict the slick, while local fishermen have been ordered to use nets to try to stop the oil entering small canals. Spread over 10,000 square kilometres, the Sundarbans is a UNESCO-listed World Heritage Site and home to hundreds of Bengal tigers. The delta comprises a network of rivers and canals straddling Bangladesh and India. The accident occurred inside one of three sanctuaries set up for the dolphins. The three areas were declared dolphin sanctuaries in 2011 after studies found they are home to some 6,000 of the animals. Fishermen are banned from making catches there, but tankers and other boats are allowed to pass through. 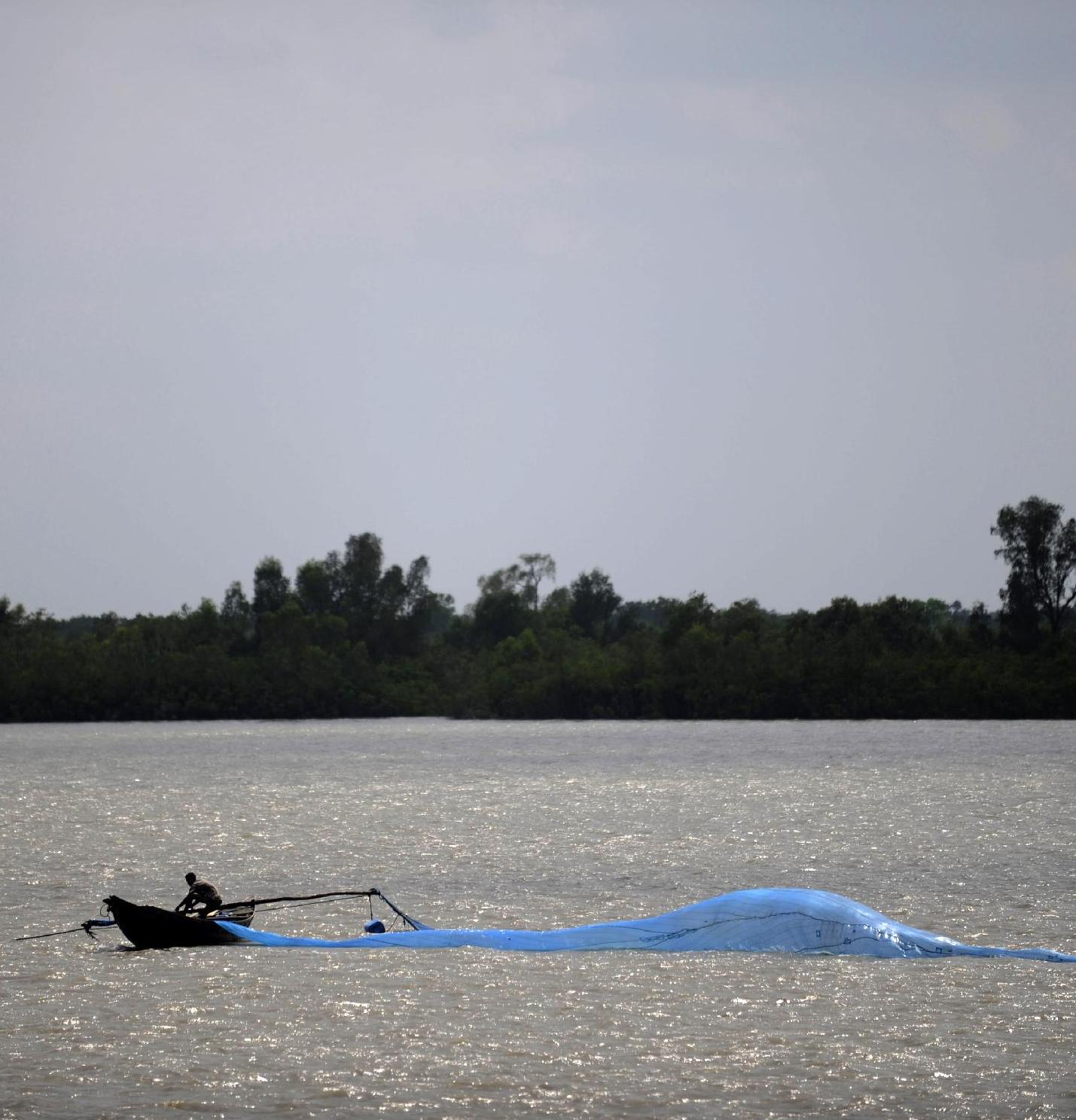