Red-bearded Chechen in Syria emerges as public face of ISIL

A young, red-bearded ethnic Chechen has emerged as one of the most prominent commanders in the extremist group that has overrun swaths of Iraq and Syria, illustrating the international nature of the movement. Omar al-Shishani, 28, has frequently appeared in online videos from the Islamic State of Iraq and the Levant (ISIL)—in contrast to the group’s Iraqi leader, Abu Bakr al-Baghdadi, who remains deep in hiding and has hardly ever been photographed.

A Chechen comes and has no idea about anything [in the country] and does whatever his leader tells him. Even if his [leader] tells him to kill a child, he would do it.

Originally from the nation of Georgia, al-Shishani spent 16 months in a Georgian jail where he apparently developed a deep hatred of Americans as “the enemies of Allah.” For the past two months, al-Shishani has led an offensive in Syria’s eastern Deir el-Zour province against rival rebels, seeking to solidify his hold on a stretch of territory connected to neighbouring Iraq. Chechens are among the most feared jihadist fighters in Syria. In the recent video, released just hours before ISIL announced the creation of an Islamic state in the areas it controls, al-Shishani is given the title of “military commander.” 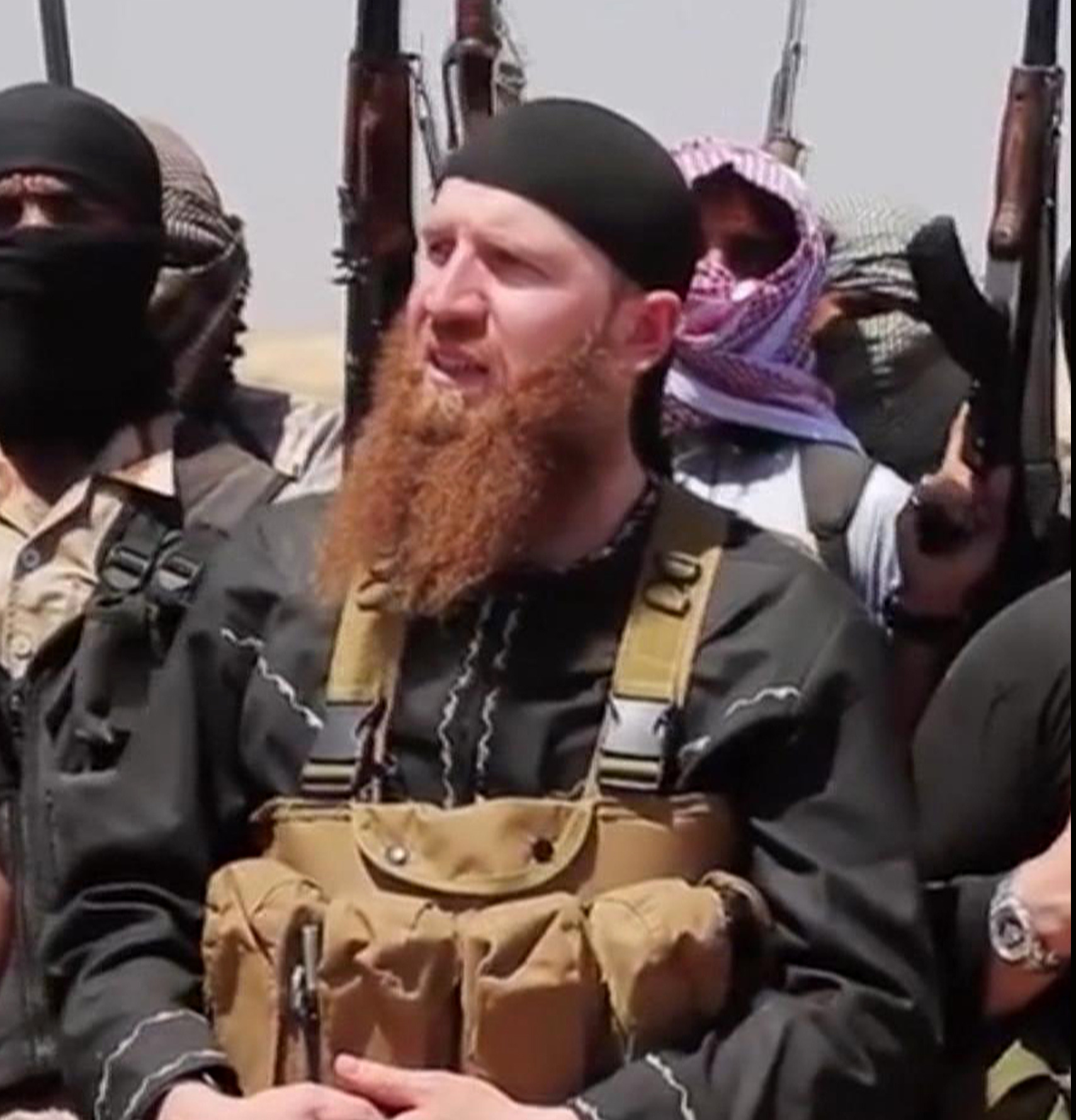