Egypt and Nigeria accounted for well over 1,000 of the death sentences announced last year, more than a third of the world’s total, Amnesty International says in its latest annual report on the death penalty.The London-based human rights group expressed alarm at the 28 percent jump in death sentences: 2,466 people in 55 countries were condemned to death in 2014. At least 607 people were executed in 22 countries last year. However, The overall number of global executions last year dropped almost 22 percent from 2013. Neither of those numbers is complete, as North Korea’s closed-off stance means that no estimate there was available. Amnesty International also doesn’t report numbers for China, where such information is considered a state secret.

The numbers speak for themselves: The death penalty is becoming a thing of the past.

Other countries resuming executions in 2014 were Jordan, Singapore, Egypt, Belarus, the United Arab Emirates and Equatorial Guinea, the report said. Indonesia said it would resume executions for drug-related crimes, straining ties in particular with Australia and Brazil, which both have citizens on death row there.At of the end of last year, more than 19,000 people around the world were estimated to be living under death sentences. 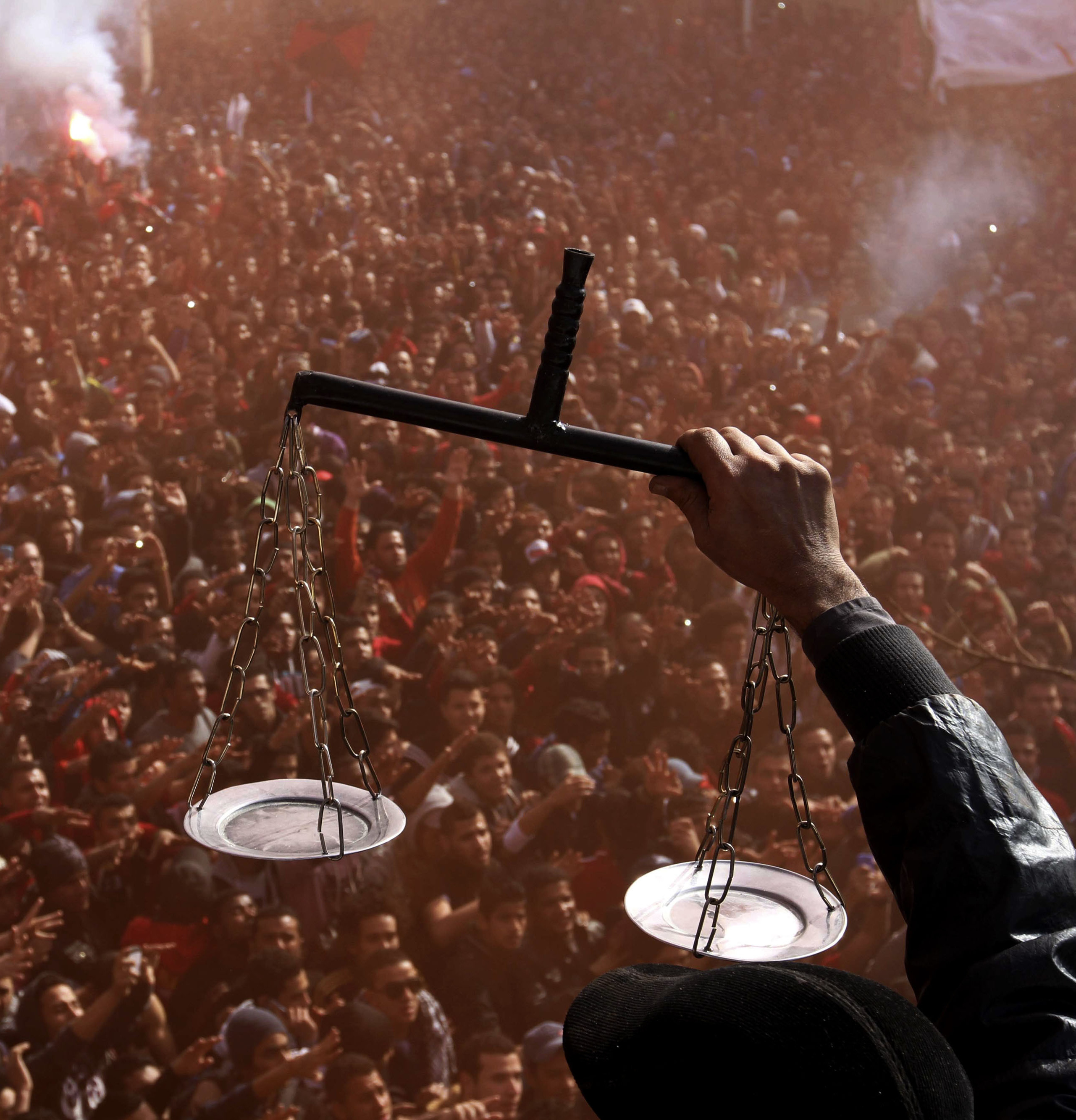