Gunmen have attacked a college campus in the town of Garissa in northeast Kenya, shooting indiscriminately in dormitories and killing at least two people and wounding 40 others, police said. Witnesses said explosions and heavy gunfire rocked Garissa University College early on Thursday as the gunmen stormed the complex. Ambulances were seen driving injured students to local hospitals. The gunmen were holding an “unknown number of student hostages,” the Kenya Red Cross said in a statement, adding that some “50 students have been safely freed.”

You cannot fight these isolated attacks with conventional military tactics, which still seems to be the only response.

No group has claimed responsibility for the raid yet. The Somali armed group al-Shabab has carried out several attacks in Garissa and across Kenya in the past, including the 2013 attack on an upscale shopping mall in the capital Nairobi. Al-Shabab has vowed to punish Kenya for sending troops into Somalia alongside African Union peacekeepers to fight the militant group. 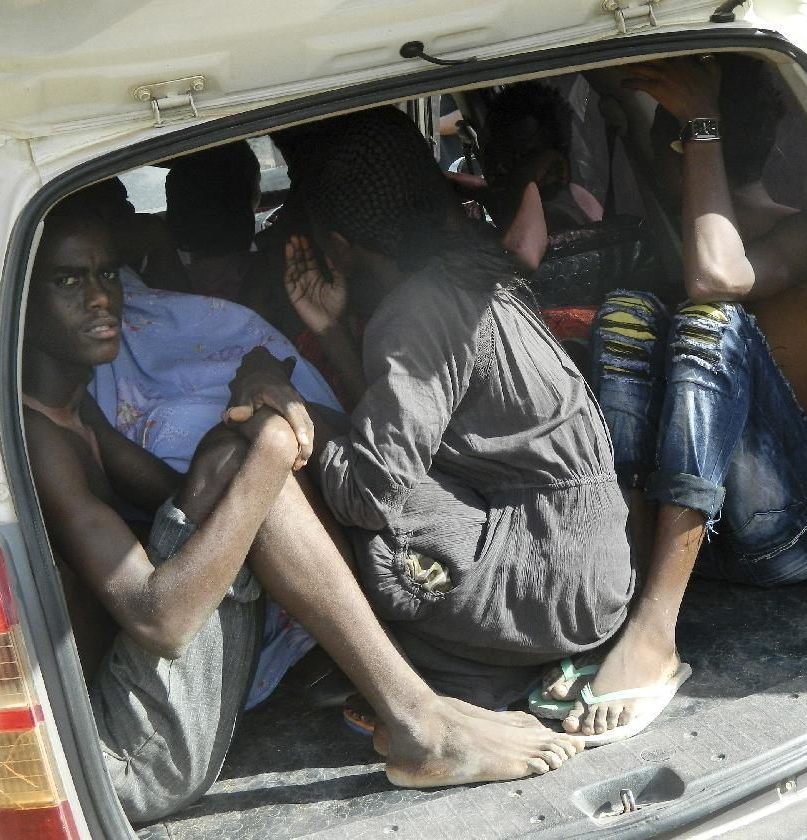