Article 44 violates the fundamental pillars of the rule of law and human rights, including equality, accountability, and predictability.

Thai media have referred to Article 44 as “the dictator law.” Under a similar law in the 1960s, a Thai dictator carried out summary executions. The measure gives Prayuth power over all aspects of government, law and order, and absolves him of any legal responsibility for his actions.

Don’t worry. If you’re not doing anything wrong, there’s no need to be afraid. 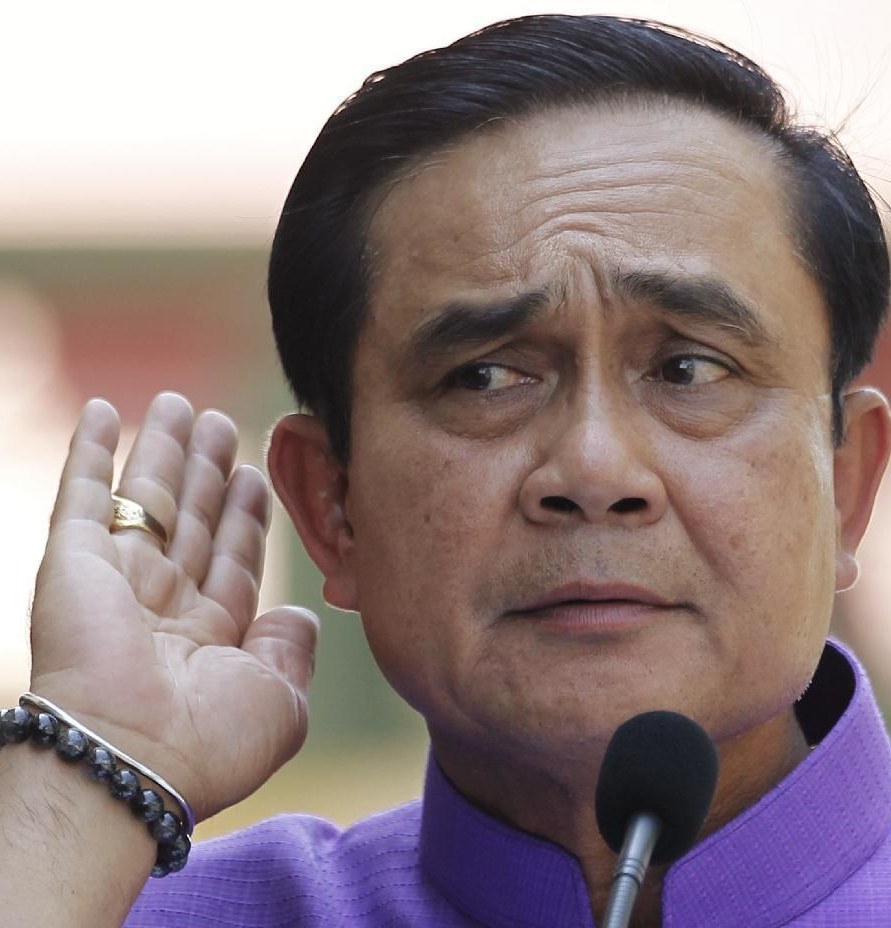