Robin Williams is the world’s most Googled search of 2014

Robin Williams’ suicide seared into the world’s collective mindset more than anything else this year, based on what people were searching for on Google. The reaction to Williams’ death in August topped Google’s list of 2014’s fastest-rising search requests. Williams’ death drove many people to reminisce about his career highlights. In the first few days after his suicide, there was a six-fold increase in the number of Google searches for “carpe diem” — a Latin phrase for “seize the day” that Williams popularized in the film “Dead Poets Society.” Reports about Williams’ long-running battle with depression caused searches for that term to triple. There was also a flurry of searches about his movies (the top five were: “Mrs. Doubtfire,” “Dead Poets Society,” “Good Will Hunting,” “Jumanji” and “Patch Adams.”) 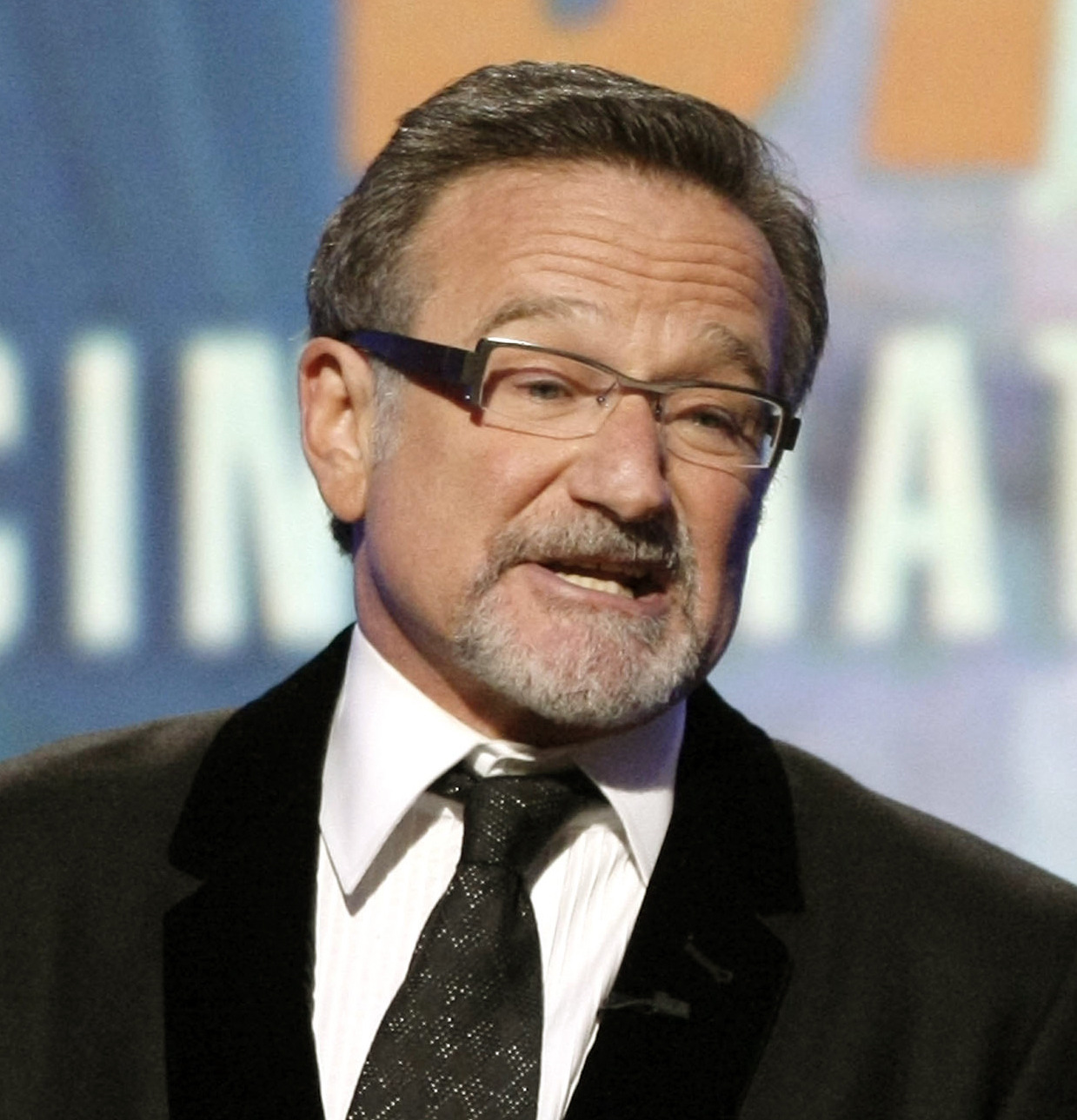