Tens of thousands of Israelis have fled their homes in communities along the border with the Gaza Strip, reflecting growing fear and frustration as the war with Hamas drags on with no end in sight. With the school year fast approaching, the government began offering assistance to residents Monday in the first large-scale voluntary evacuation in nearly eight weeks of fighting. Officials estimate that 70 percent of the 40,000 inhabitants of the farming communities along the Gaza border have left, including hundreds on Monday.

We just want quiet. We don’t want to be scared when our kids go to school.

It is not the first time residents have left their homes during the fighting. Several weeks ago, heavily armed Gaza militants tunneled into territory near their communities, terrifying residents and sparking an exodus. The government this week offered to help anxious Israelis close to the war zone leave their homes, the first time it has sponsored a large-scale evacuation. The fighting has killed more than 2,100 Palestinians, according to Gaza officials. The military says Gaza militants have fired at least 1,400 mortars on the border communities since the fighting began. 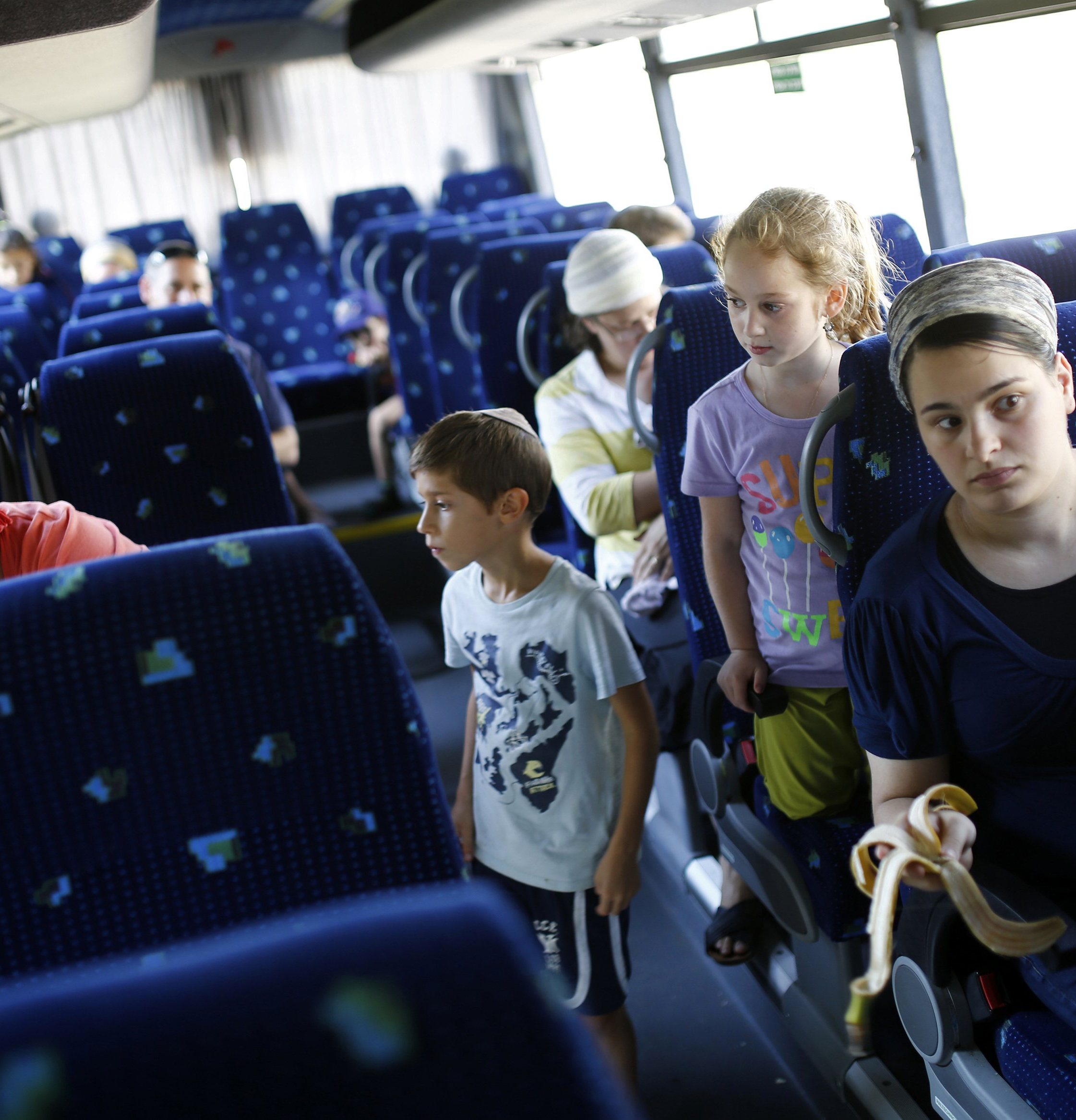