The Israeli military has resumed strikes on targets “across Gaza” in response to rocket fire from the territory. The new round of fighting came after a three-day truce expired this morning and Israel-Hamas talks that have been under way in Cairo on a new border deal for blockaded Gaza reached deadlock. After the end of the temporary 72-hour ceasefire, Gaza militants fired at least 17 rockets at Israel.

The ceasefire is over. They did that.

Gaza’s police said Israel then resumed tank fire and launched an air strike that hit a farm south of Gaza City. The Israeli military said that following renewed rocket fire, it targeted sites linked to militant groups “across Gaza”. Israel had earlier said it was ready to “indefinitely” extend the 72-hour truce. Hamas, the Palestine Liberation Organisation (PLO) and Israel are in Cairo for talks with Egyptian mediators on stopping the bloodshed. 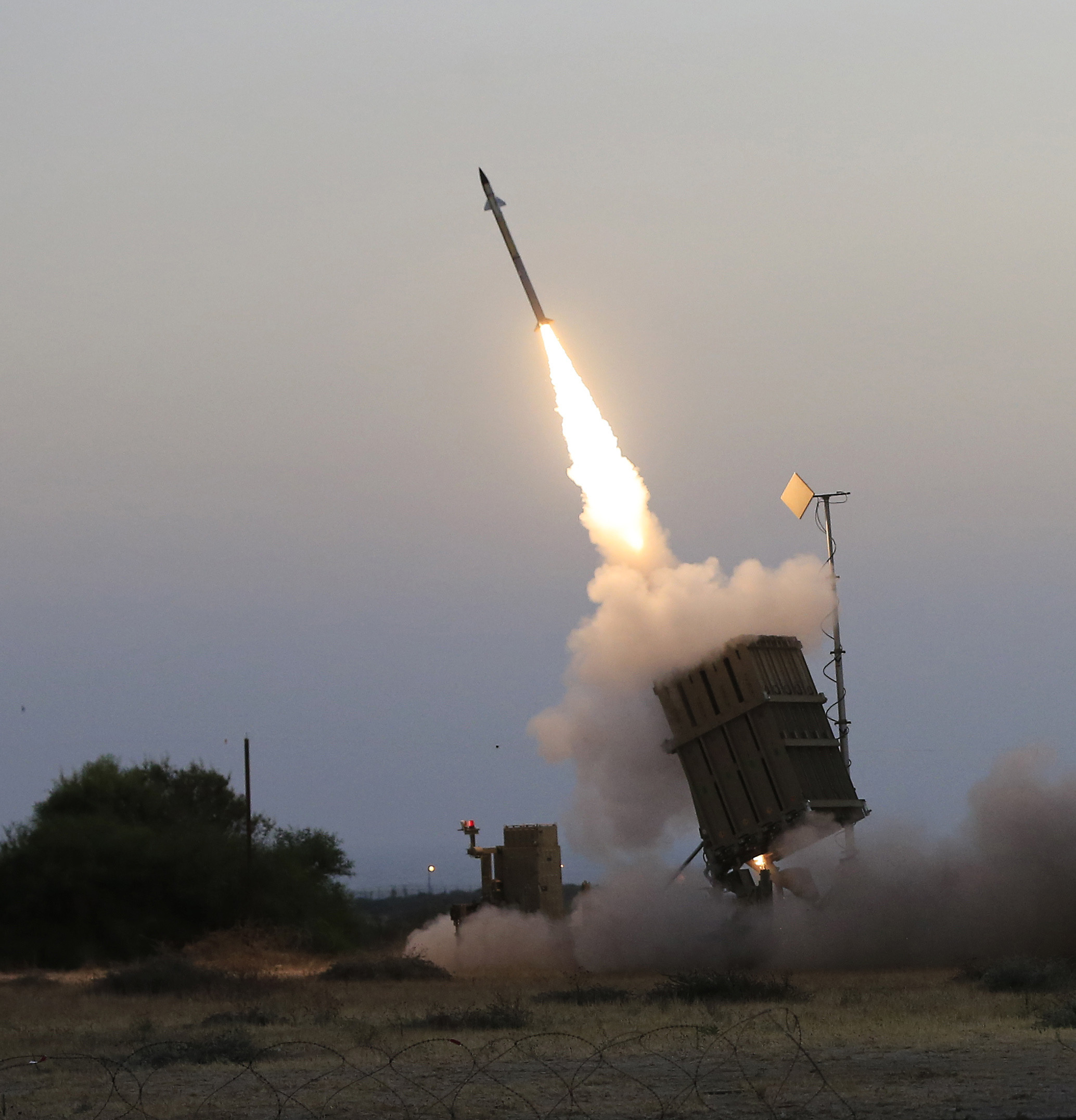