Russia and Ukraine lurch closer toward open warfare as both countries accused each other of lethal cross-border attacks in recent days. A Russian-made AN-26 military cargo plane was brought down not far from the Russian border on Monday, though it wasn’t immediately clear who shot it down. Meanwhile, Russia claims a shell crossed the border from Ukraine and killed a Russian civilian, prompting the Russian foreign ministry to say the incident was “another act of aggression” that could have “irreversible consequences.” Ukraine denied the claim.

Our patience is not limitless … [Russia] knows exactly where they [Ukrainians] are firing from.

As relations between Kiev and Moscow continue to deteriorate, a NATO official said Monday that the Kremlin had been rebuilding its forces on the border with Ukraine and now had an estimated 10,000 to 12,000 troops in the area. Russia had amassed about 40,000 troops on the border earlier this year, after a pro-Western revolution in Kiev toppled Ukraine’s government. But Russia subsequently pulled nearly all of them back, with levels falling to below 1,000 last month.

Since mid-June we have seen evidence of a progressive buildup of thousands of Russian troops close to the Ukrainian border. This is not a step in the right direction. It is a step away from de-escalating the situation. 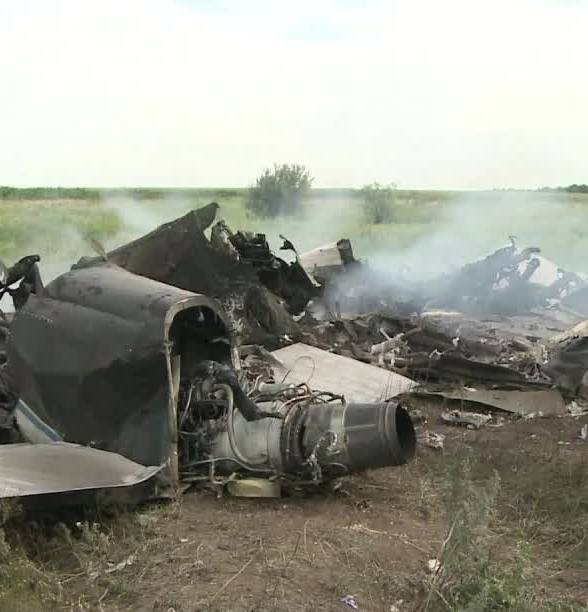