Russia reacted angrily on Saturday to additional sanctions imposed by the European Union over Moscow’s role in the Ukraine crisis, saying they would hamper cooperation on security issues and undermine the fight against terrorism and organized crime. Russia’s Foreign Ministry also accused the United States, which has already imposed its own sanctions against Moscow, of contributing to the conflict in Ukraine through its support for the pro-Western government in Kiev.

The additional sanction list is direct evidence that the EU countries have set a course for fully scaling down cooperation with Russia over the issues of international and regional security.

The 28-nation EU reached an outline agreement on Friday to impose the first economic sanctions on Russia over its behavior in Ukraine but scaled back their scope to exclude technology for the crucial gas sector. The decision to move toward targeting sectors of Russia’s economy came after last week’s downing of a Malaysian MH17 airliner. The United States and other Western countries accuse the separatists of downing the plane with a surface-to-air missile supplied by Russia.

There is one conclusion - the Obama administration has some responsibility both for the internal conflict in Ukraine and its severe consequences. 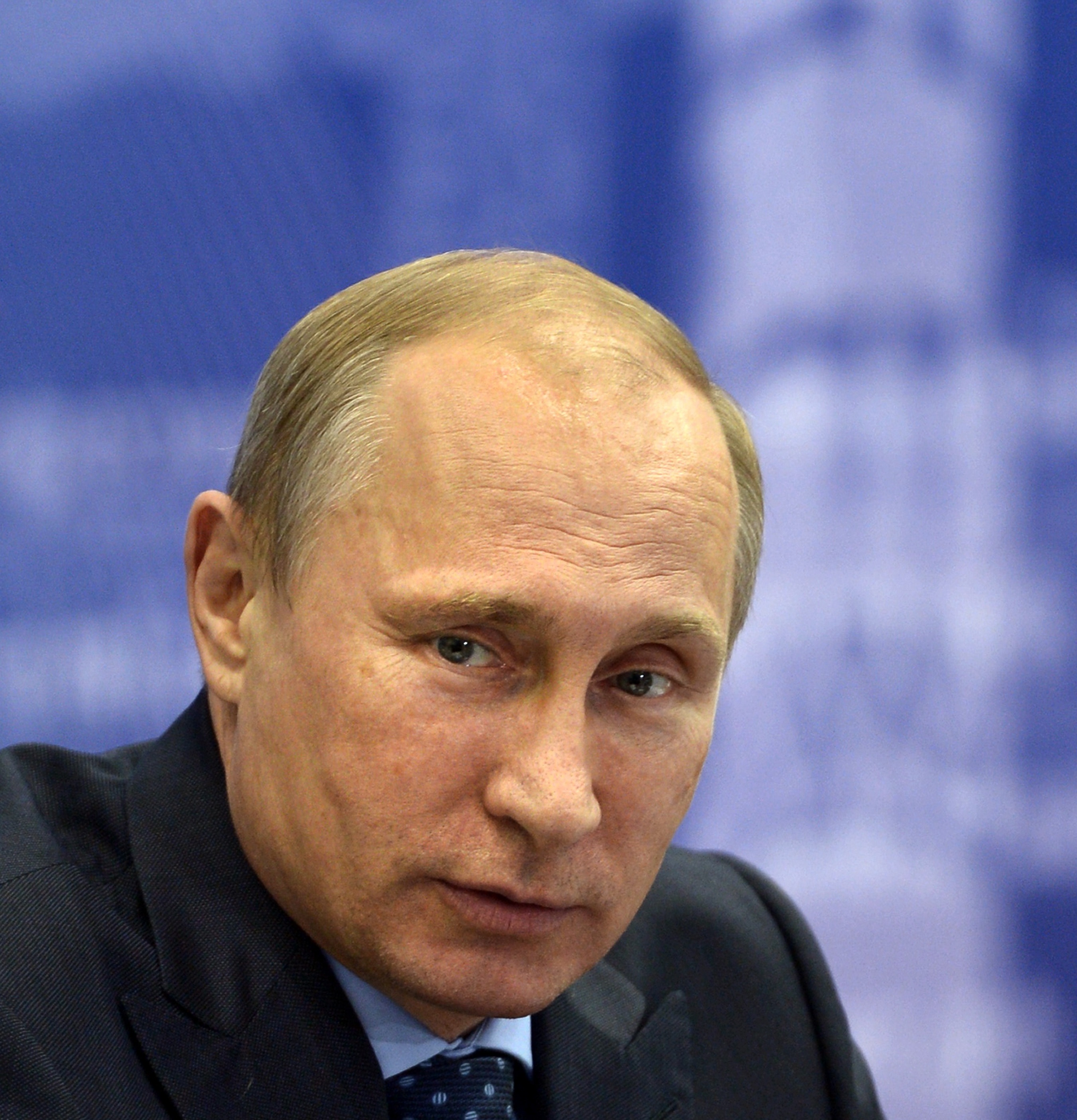