Controversial laws designed to leave Ukraine’s Soviet past behind stoked tension in the war-divided country Friday and prompted an angry reaction from Russia which called the ban on communist-era symbols “totalitarian”. Ukraine’s parliament voted on Thursday to ban communist-era and Nazi symbols in what supporters said was a bid to break with the country’s tragic World War II past and Moscow’s domination through most of the 20th century. The measure, which was enacted quickly and with little debate, exacerbating tensions with pro-Moscow rebel forces who have seized control of a swathe of territory in Ukraine’s east.

Russia said the law would “create divisions” and promote a “nationalist ideology”. Moscow also honed in on the law’s controversial reference to nationalist Ukrainian guerrillas in World War II as “patriots”. The Ukrainian Insurgent Army temporarily supported the invading Nazis before turning both on them and the Soviet army and ultimately being crushed by communist forces. The Russian foreign ministry said Ukraine was “betraying millions of veterans” and trying “to extinguish the collective memory of millions of Ukrainians.” 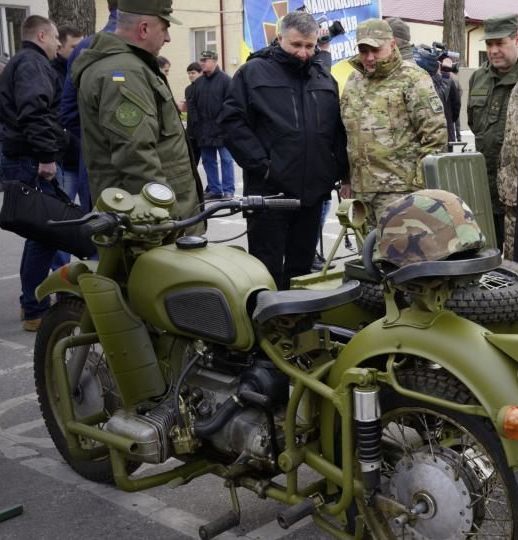