Russia must move to disarm separatists in Ukraine ‘within hours,’ Kerry says

Russia must prove “in the next hours” that it is working to help disarm separatist groups in restive eastern Ukraine, U.S. Secretary of State John Kerry said on Thursday after a meeting with his French counterpart. U.S. and EU leaders have heaped pressure on Russian President Vladimir Putin to help his Western-backed counterpart in Ukraine end a separatist insurgency, as the clock ticks down on a shaky truce. U.S. President Barack Obama warned late Wednesday that additional sanctions would be in store if Russia does not move swiftly to reduce tensions in eastern Ukraine.

We are in full agreement that it is critical for Russia to show in the next hours, literally, that they’re moving to help disarm the separatists, to encourage them to disarm, to call on them to lay down their weapons and to begin to become part of a legitimate process.

Kerry said U.S. and EU leaders agreed that sanctions needed to be ready. Just as the cease-fire expires Friday, Ukrainian President Petro Poroshenko is set to sign a free trade agreement with the EU, the very pact his predecessor Viktor Yanukovich rejected in January under heavy pressure from Russia, which had wanted Ukraine’s 45 million people to join its own Eurasian Economic Union. Russia has already said it will respond by applying import duties to Ukrainian goods.

Support the peace plan with deeds, not words. 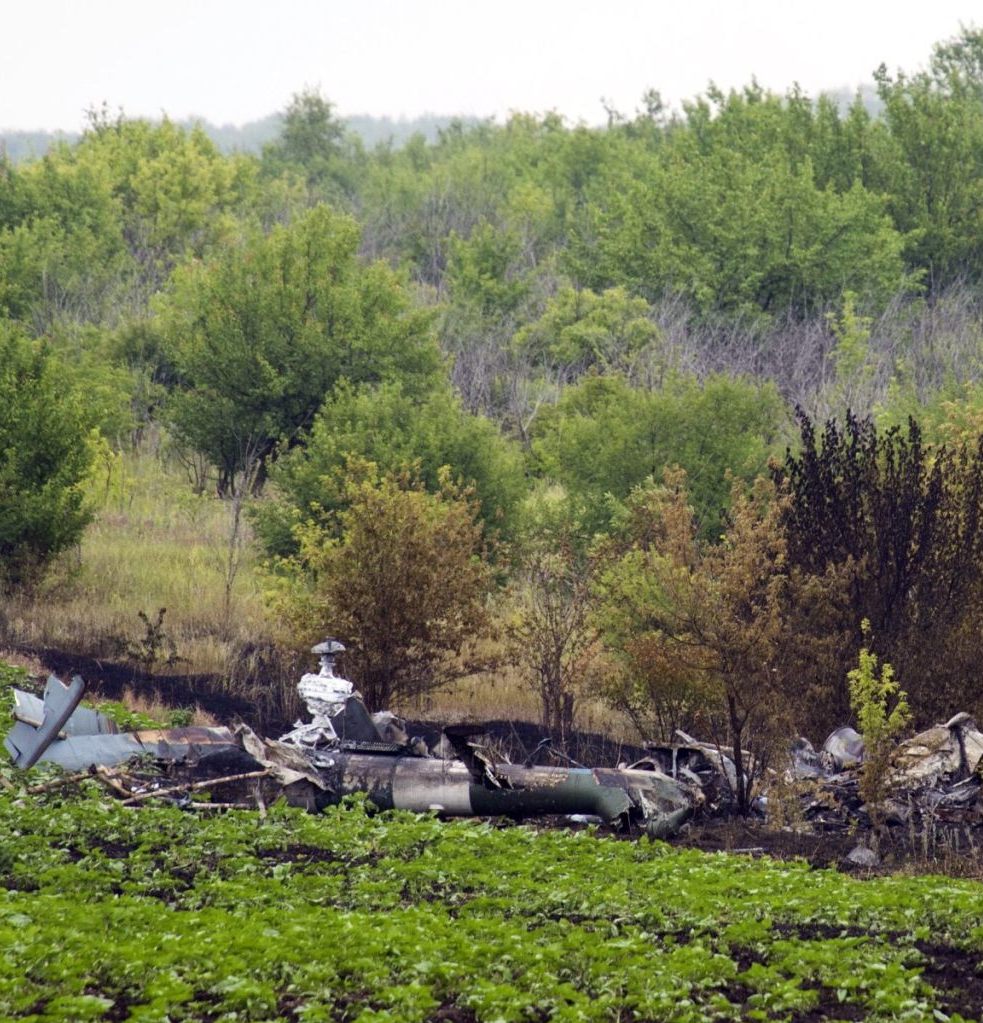