Sales by Russian arms manufacturers continue to expand thanks to Moscow’s investments despite a downturn in global defence spending, a Stockholm-based think-tank said Monday. Sales by Russian-based arms firms grew by 20 per cent in 2013, according to SIPRI. However, figures for the 100 biggest arms-dealing nations excluding China declined for the third year in a row, with a two per cent drop in sales in 2013 to $402 billion. SIPRI’s report does not include China due to a lack of reliable data. China’s companies supply a military that enjoys the world’s second-biggest budget.

The remarkable increases in Russian companies’ arms sales in both 2012 and 2013 are in large part due to uninterrupted investments in military procurement by the Russian government during the 2000s.

The withdrawal from Afghanistan and Iraq is another main reason for a 4.5 per cent decline in arms sales by U.S. companies. Despite the decrease, the U.S. still dominates the list with six companies in the top 10. U.S. group Lockheed Martin is number one, with sales of $35.5 billion in 2013, followed by fellow-U.S. firm Boeing. Russia was the third-largest spender in defence after the U.S. and China and has more than doubled its military expenditure since 2004, according to SIPRI’s April report. 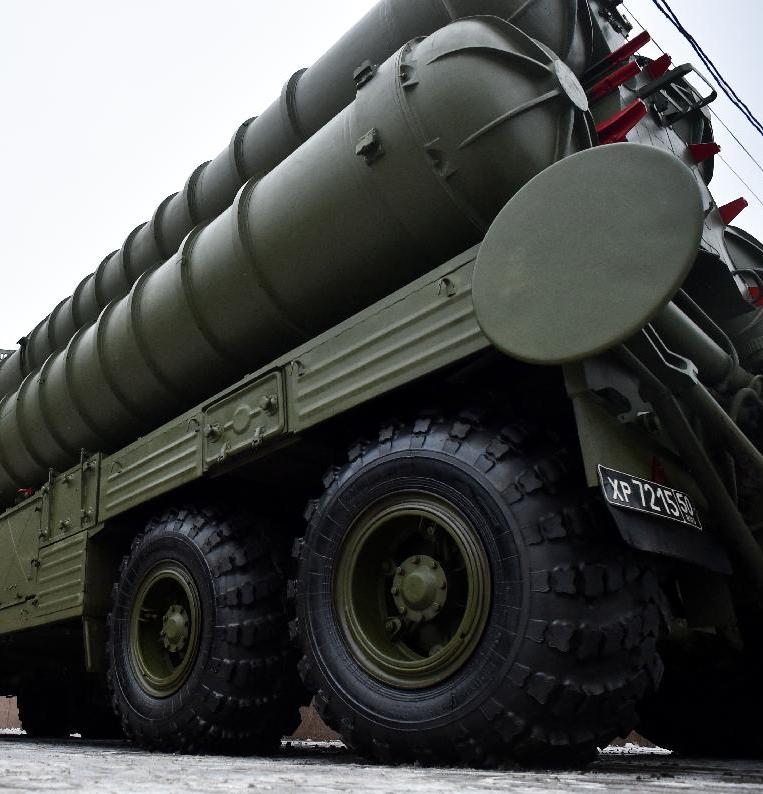