Russia’s Zvezda television, a channel run by the defence ministry, unexpectedly revealed Thursday that it has offered a job to disgraced British “Top Gear” host Jeremy Clarkson after he was dropped by the BBC for assaulting his producer. The state-owned channel, which promotes the armed forces but also airs general entertainment shows, published a letter to Clarkson on its website asking him to host a new motoring show and inviting him to visit Moscow to discuss the offer.

I can only imagine what an episode of Russian vyshaya peredacha [a literal translation of Top Gear into Russian] would look like. It could feature a Tzar in a reasonably priced car!

A spokesman for Clarkson named by the channel as Daniel Rix said jokingly by email, referring to a celebrity feature on the show called “a star in a reasonably priced car”

It wasn’t clear whether Zvezda got the point of Rix’s play on words, since its own translation of the letter was more literal, saying the show could become a “tsar among shows about reasonably priced cars in Russia.” “Possibly he’ll learn a lot of new things about our car industry and will change his mind after becoming a presenter on Zvezda,” it said optimistically. 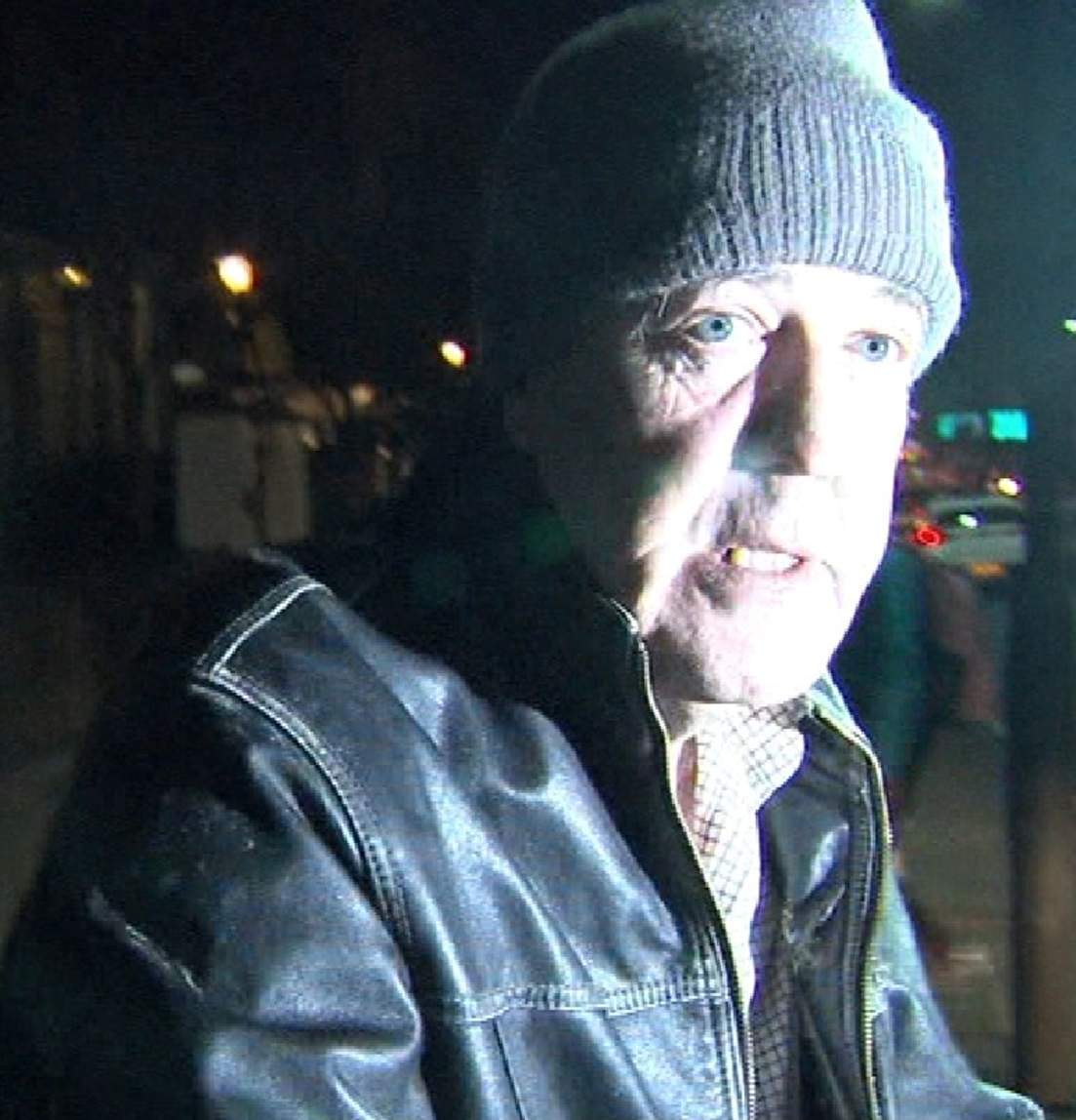