A cameraman for Russia’s Channel One television channel was killed overnight in Ukraine’s eastern Donetsk region, the channel said on Monday. Anatoly Klyan was shot in the stomach after his film crew came under fire when they went to film near a pro-Kiev military unit in the region. It said the journalists were accompanying a group of soldiers’ mothers who were being driven to the unit “to meet their sons and take them home”.

Our colleague Anatoly Klyan died tonight … he was fatally wounded in the stomach. He was 68-years-old.

The bus carrying the mothers and the journalists withdrew after coming under fire as it approached the base. Klyan died when a group of people came under further automatic rifle fire after leaving the bus, Channel One said. Russia has protested against the killings of its journalists, calling on Kiev to stop operations in Donetsk and the region of Luhansk, where separatists have seized state buildings and weapons arsenals. 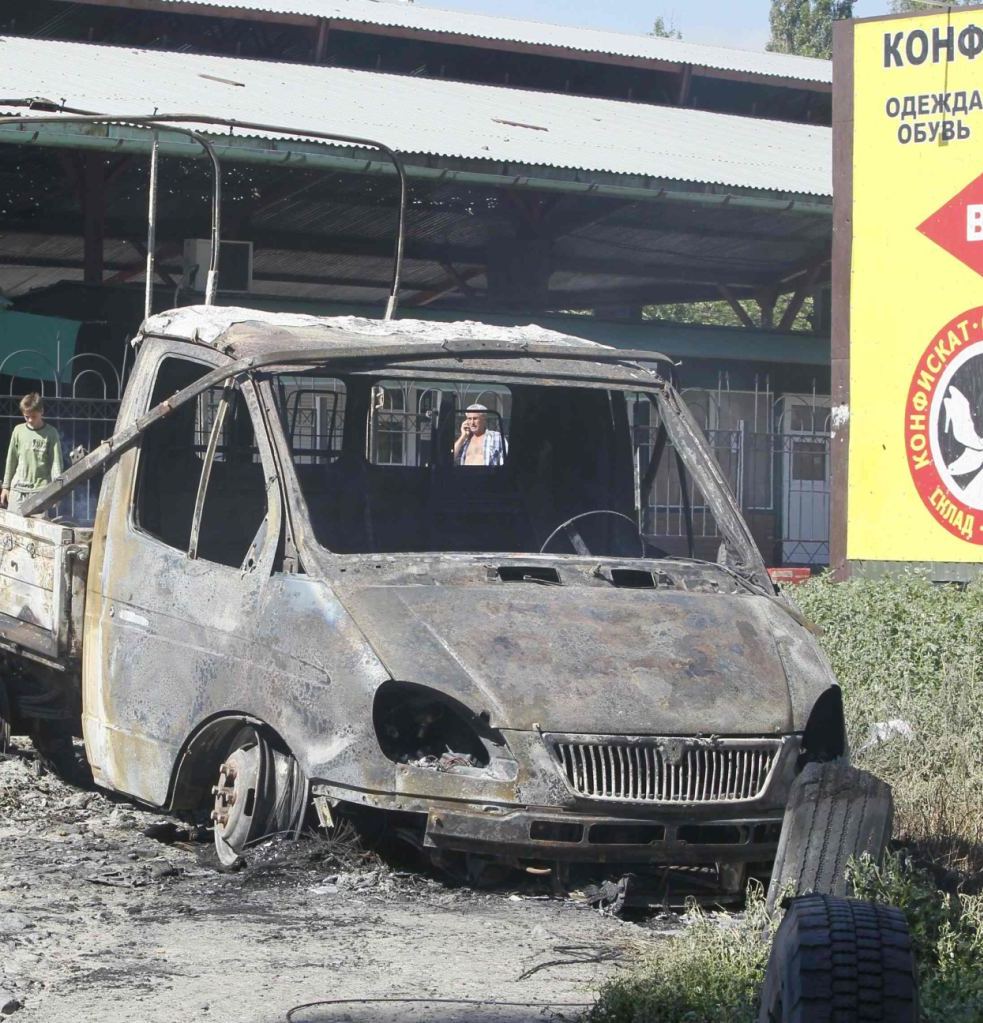