A professor at Moscow State University said his team has located a huge, mountain-sized asteroid whose orbit crosses the Earth’s every three years. Vladimir Lipunov announced the find in a short documentary, “Asteroid Attack,” posted on the website of the Russian Space Agency on Sunday. He said that asteroid 2014 UR116, which he estimates is 370 metres in diameter, could hit the Earth with an explosion 1,000 times greater than the surprise 2013 impact of a bus-sized meteor in Russia.

We need to permanently track this asteroid, because even a small mistake in calculations could have serious consequences.

Lipunov said it’s difficult to calculate the orbit of big objects like 2014 UR116 because, as they hurtle through the solar system, their trajectories are constantly being altered by the gravitational pull of nearby planets. Natan Esmant, an expert with the Space Research Institute in Moscow, said there is little indication that this particular asteroid could hit the Earth in the next few decades, though over a much longer period a collision looks quite likely.

Every object that crosses the Earth’s path can be a potential threat.

Natan Esmant, an expert with the Space Research Institute in Moscow 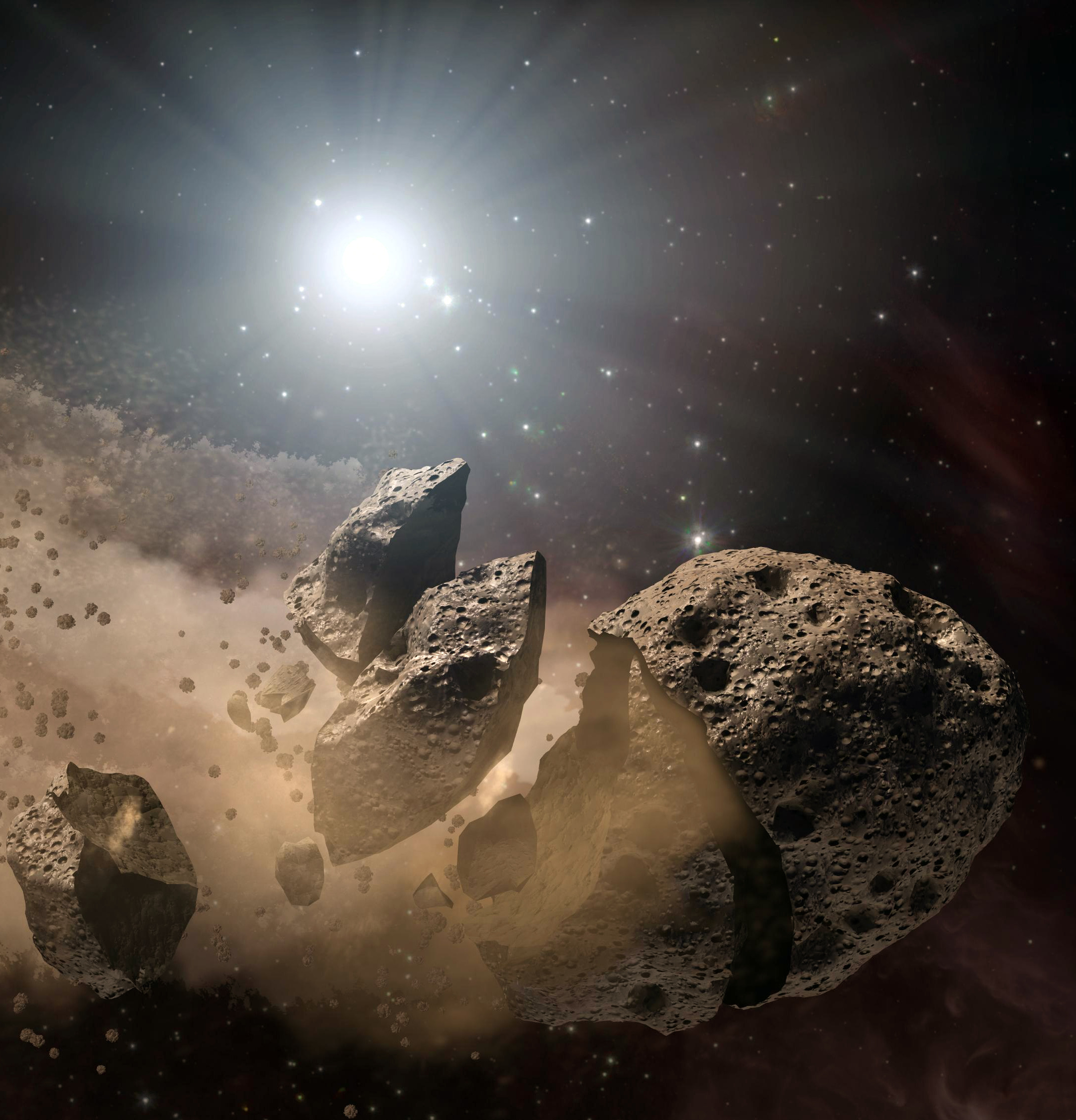