Rwanda’s justice minister Johnston Busingye has welcomed France’s declassification of documents relating to the 1994 Rwandan genocide, in which Kigali accuses Paris of having an indirect role. However the minister said Paris should ensure the documents are released in “total”. A decision to declassify the papers was signed on Tuesday and concerns “documents in the Elysee relating to Rwanda between 1990 and 1995,” spanning the genocide which claimed at least 800,000 lives, a source in President Francois Hollande’s entourage said.

Perhaps the goings on at the time will finally be opened up, and it will shed light on the many dark and grey questions still unaddressed. One only hopes that the declassification is total.

The papers, which include documents from diplomatic and military advisers as well as minutes from ministerial and defence meetings, will be available to both researchers and victims’ associations, the French presidency said. Ties between France and Rwanda are strained as Rwandan President Paul Kagame accuses Paris of complicity in the genocide because of its support of the Hutu nationalist government that carried out the mass killings, mainly of ethnic Tutsis. Paris has repeatedly denied the accusations and insists that French forces worked to protect civilians. 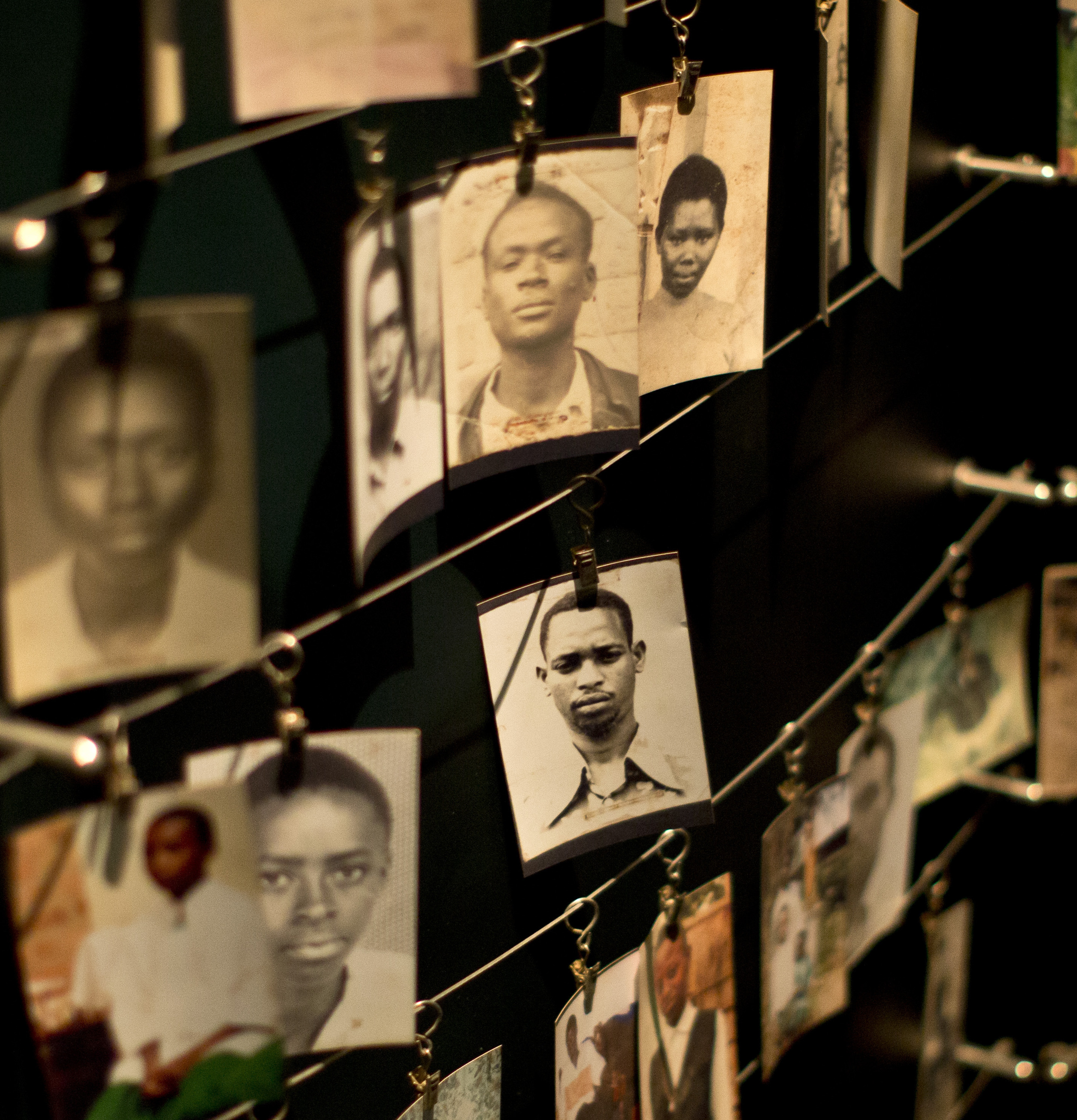