South Korea’s police force was ridiculed and branded as incompetent Wednesday after announcing that a body found six weeks ago was that of a fugitive tycoon at the heart of a months-long manhunt. Yoo Byung-Eun, 73, became South Korea’s most wanted man following the April 16 Sewol ferry disaster in which around 300 people died. Police said they initially believed the body – found near Yoo’s final hiding place – was that of a homeless man, although it was clothed in an expensive Italian jacket and a nearby bag was found to contain Yoo’s autobiography. Investigators are still struggling to identify the cause of death.

The ineptitude demonstrated by the government spawned rumour after rumour and resulted in widespread public distrust. What further disasters await Korea?

Yoo was the patriarch of the family that owned the ferry operator Chonghaejin Marine Co., and was wanted for questioning over lax safety standards and regulatory violations. Addressing a press briefing on Tuesday, Suncheon police chief Woo Hyung-Ho had acknowledged the “imperfect” nature of the investigation. Woo was relieved of his post the same day.

We could have identified him far earlier if we had worked more actively. 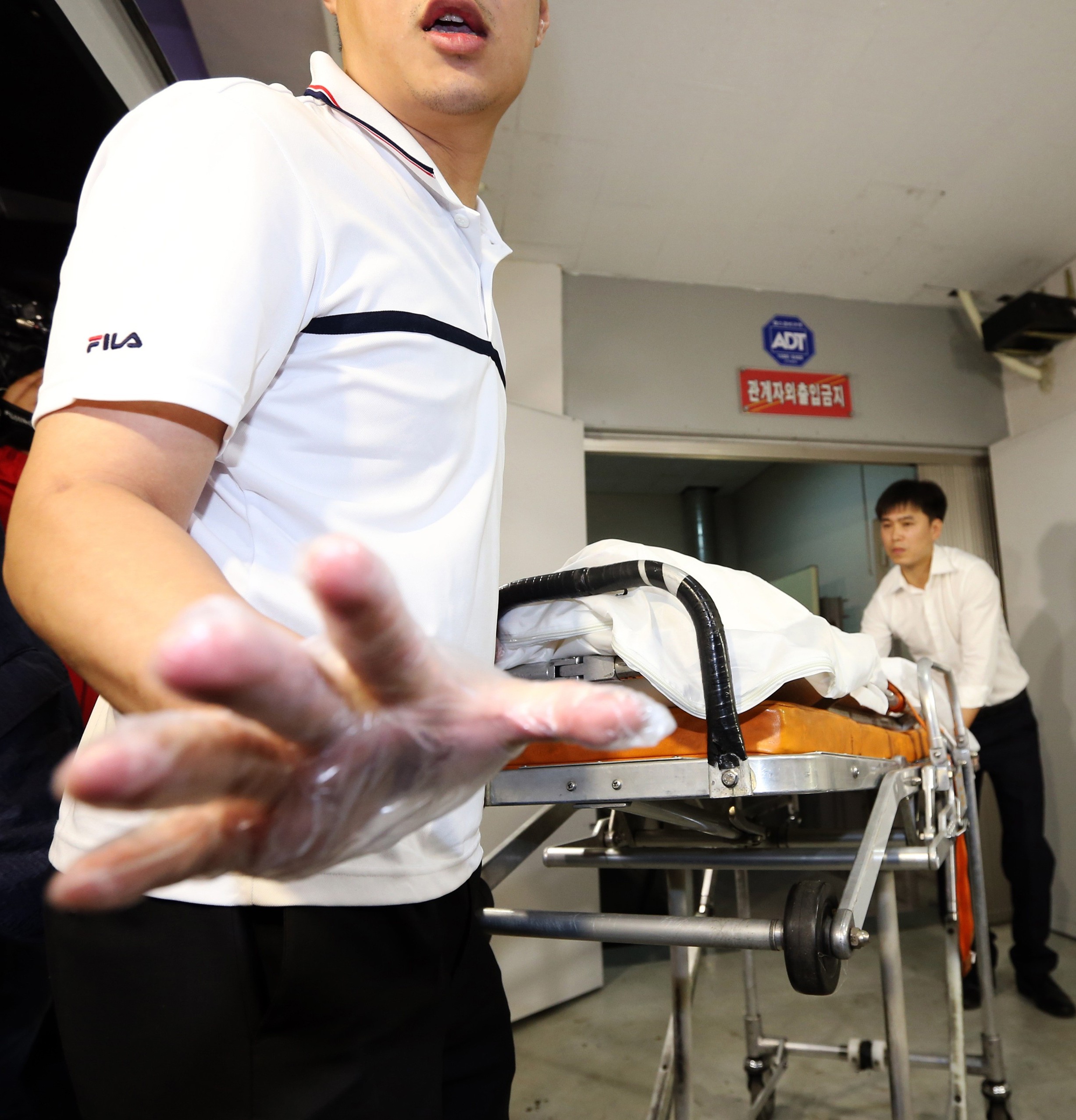