Samsung Electronics on Tuesday flagged a near 60 percent year-on-year plunge in its third quarter operating profit, as its key smartphone sector continued to struggle in the face of increased competition. Operating profit for the July-September period was estimated at 4.1 trillion won ($3.8 billion), down 59.6 percent from the third quarter last year, the company said. Sales were estimated at 47 trillion won, down 20.4 percent from 2013. The company warned that uncertainty in the mobile sector would carry through into the fourth quarter, although it promised a new line-up of top-end smartphones featuring “new materials and innovative designs”.

Samsung, in an explanatory note

The explanatory note said shipments and profits in the company’s display panel business had also fallen in the third quarter due to weaker demand in the mobile sector. It did not provide a breakdown of profit estimates by businesses. In July, Samsung had reported a 20 percent drop in net profit for the second quarter, and its shares are sitting at a two-year low. The mobile market, which has been the key driver of Samsung profits in recent years, has become increasingly saturated, while competition has intensified from cheaper Chinese handset makers such as Huawei and Lenovo. The world’s largest smartphone maker has a diverse product line ranging from memory chips to home appliances, but more than half of its profits are generated by mobile devices. 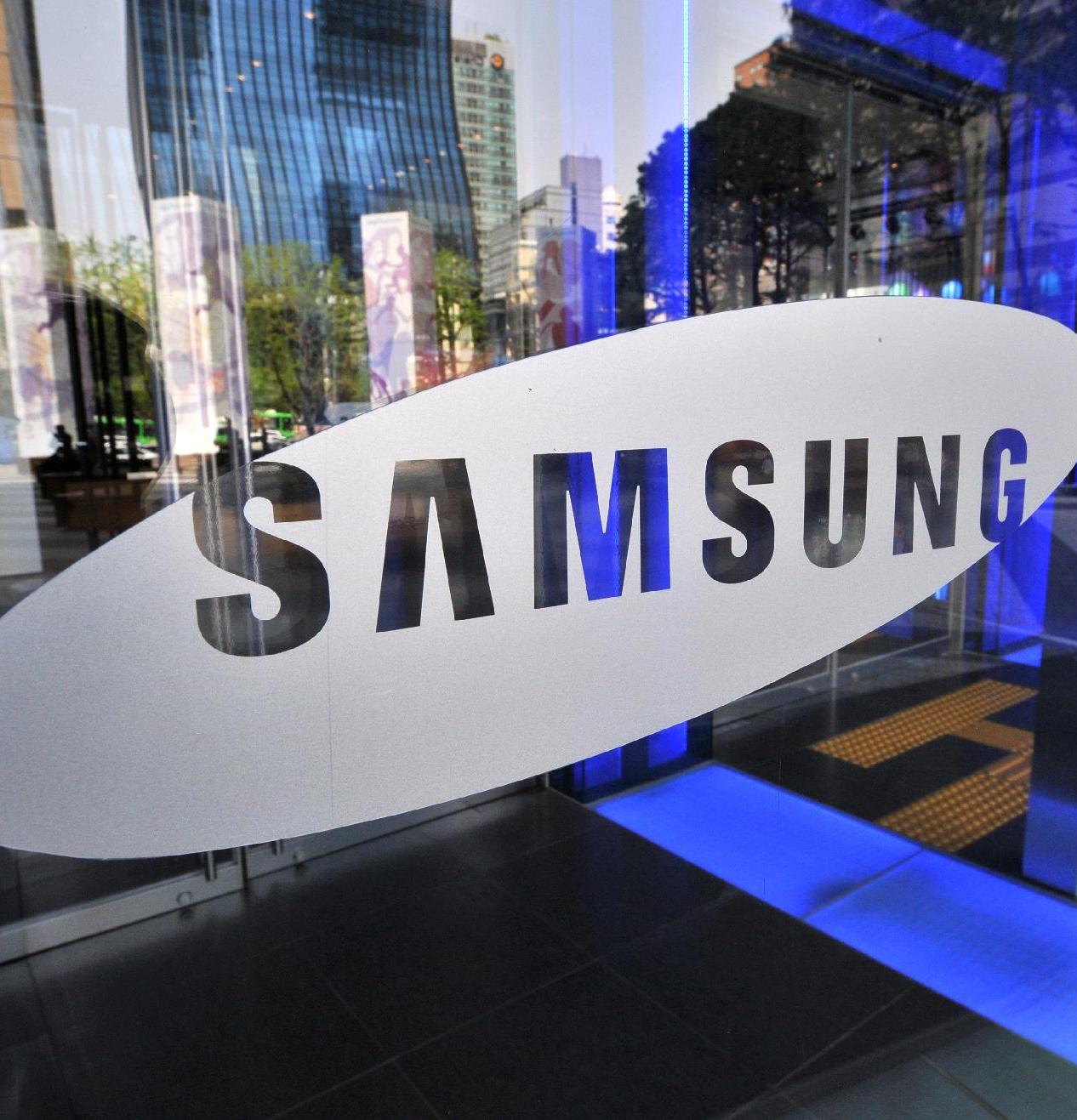