Pope Francis on Saturday attacked “the atmosphere of war” currently besetting the world as he urged Bosnians to pursue reconciliation efforts, 20 years after a conflict that ripped the country apart. Many conflicts across the planet amount to “a kind of third world war being fought piecemeal and, in the context of global communications, we sense an atmosphere of war,” the pontiff said in a mass at Sarajevo’s Olympic Stadium during a one-day visit to the Bosnian capital. Around 5,000 police officers were on duty for the 10-hour visit, during which more than 100,000 people are expected to turn out to see the Argentinian pontiff.

But war means children, women and the elderly in refugee camps, it means forced displacement, destroyed houses, streets and factories: above all countless shattered lives.

Pope Francis, during his Mass in Sarajevo

In a reference to the legacy of the war, which left Bosnia permanently divided along ethnic lines, he urged the country’s Muslim, Serb and Croat communities to reach out to each other. While the Vatican has played down security concerns, local media have made much of a video published this week by a group of Islamists who called for jihad in the Balkans. More than a third of Bosnia’s mostly Catholic Croats have left Bosnia since the war and the country of 3.8 million people is divided in two between a Bosnian Serb republic and a Croat-Muslim federation. Sarajevo, once a beacon of multiculturalism, is also now largely split along ethnic lines. 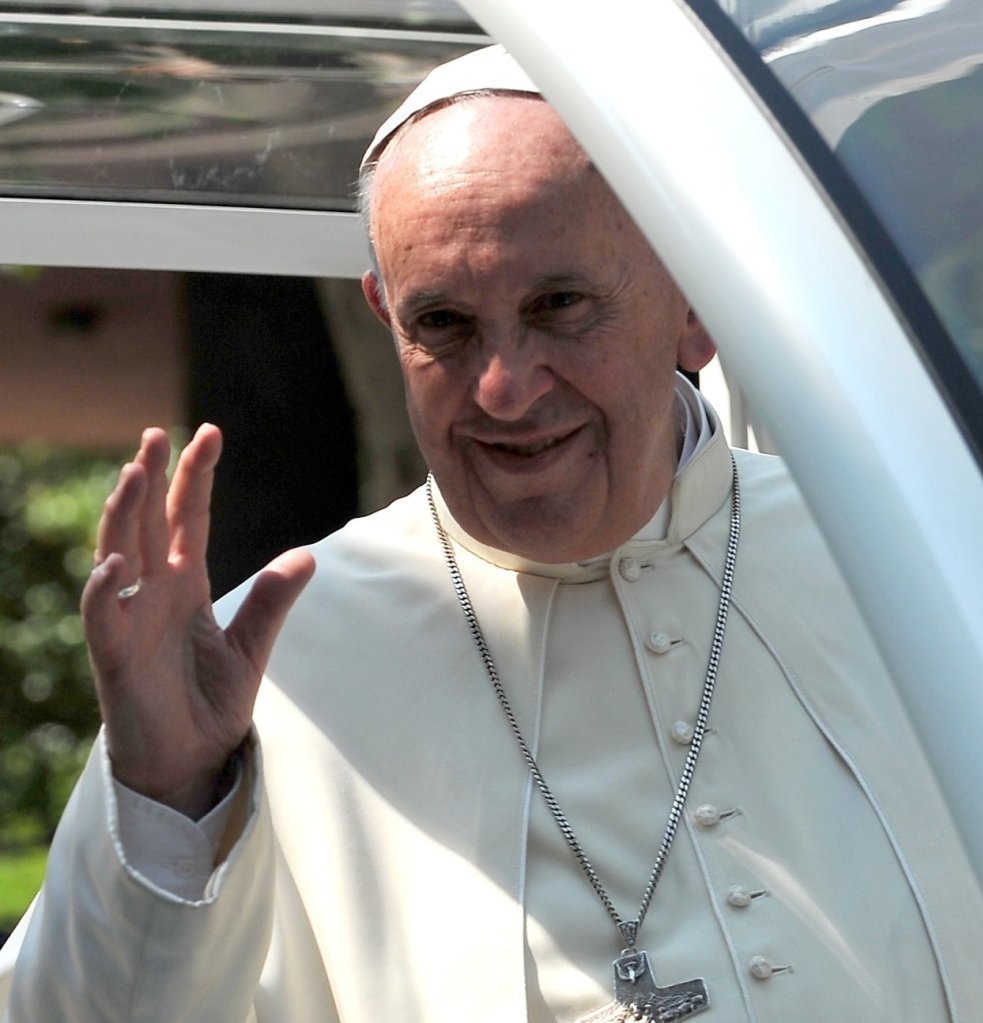