Former French president Nicolas Sarkozy, who has embarked on a political comeback, on Saturday said France’s gay marriage law should be scrapped, in his strongest comment yet on the controversial issue. Sarkozy was pushed to take a firm stand when he spoke at an event in Paris for the three candidates vying to lead the centre-right UMP party into the 2017 presidential election. The same-sex marriage law, which came into force in May 2013 and also legalises gay adoption, “should be rewritten from the ground up,” Sarkozy told audience members at the debate organised by Common Sense, a conservative movement within the main opposition UMP.

If you prefer that I say repeal the law… it comes down to the same thing.

After he was elected in 2007 Sarkozy promised gay voters he would introduce civil unions, but nothing came of it during his term. He has in the past called for the contentious gay marriage law, which sparked huge street protests in France, to be “rewritten” but he has never before stated outright that he would want to cancel it. Though officially a secular republic, France is overwhelmingly Catholic and the issue of gay adoption and marriage — a key campaign pledge of Sarkozy’s successor Socialist President Francois Hollande — sparked a deeply divisive debate in the country. 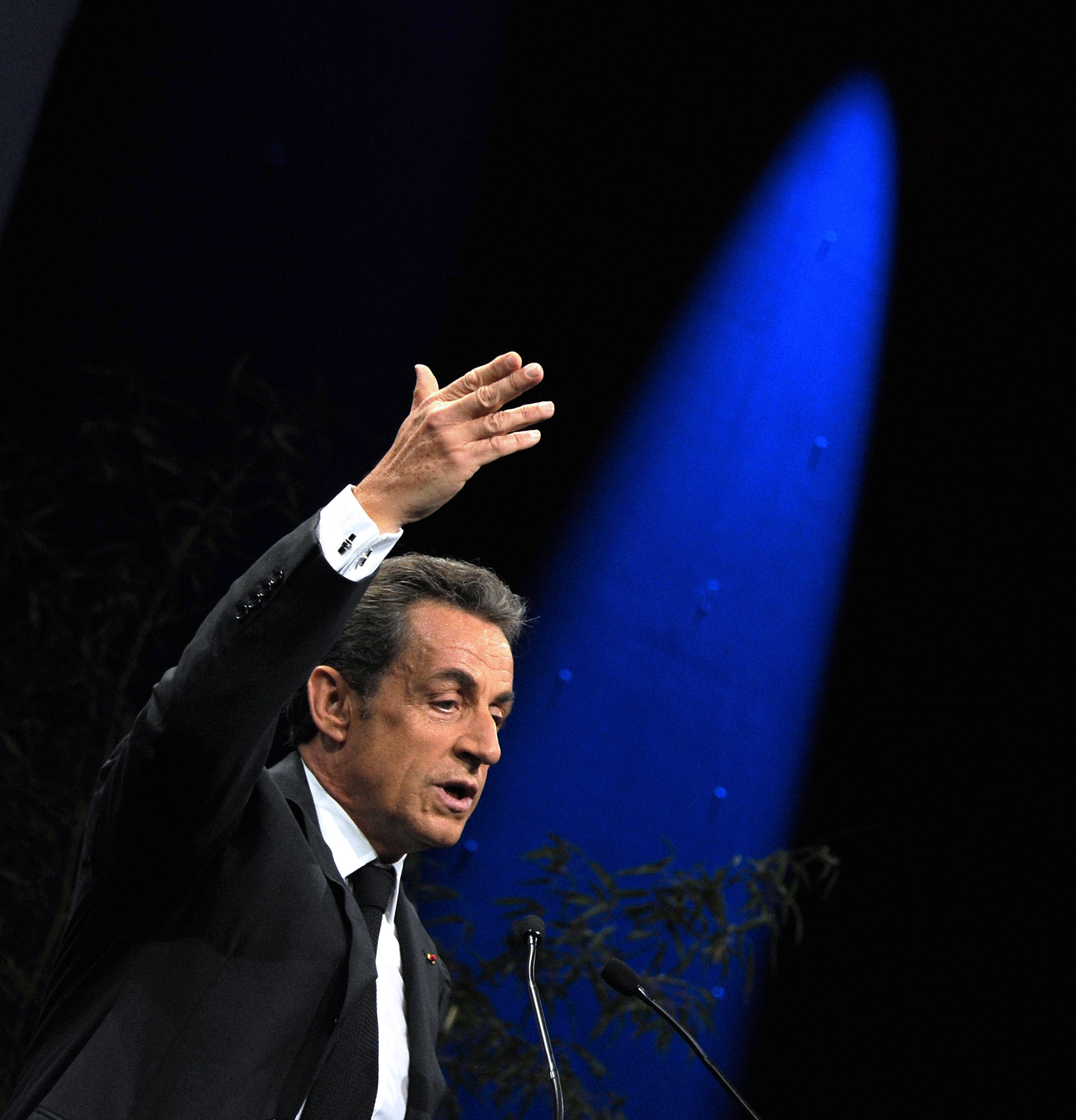