Saudi Arabia pledged Saturday to cover the entire $274 million in humanitarian aid sought by the UN for conflict-torn Yemen, which has also been the target of Saudi-led air strikes against Shiite rebels. The United Nations says hundreds of people have died and thousands of families fled their homes in the war, which has also killed six Saudi security personnel in border skirmishes. Saudi King Salman ordered the humanitarian pledge following a United Nations appeal on Friday for $274 million in emergency assistance for the millions affected by Yemen’s war.

[The kingdom] stands with its Yemeni brothers [and hopes for] the restoration of security and stability.

UN Humanitarian Coordinator Johannes Van Der Klaauw said in the appeal that families were struggling to access healthcare, water, food and fuel. Aid has only trickled into the country, largely because of restrictions imposed by the coalition on the country’s air space and sea ports. The Yemen conflict has sent tensions soaring between Saudi Arabia and Iran – the foremost Sunni and Shiite Muslim powers in the Middle East, respectively. 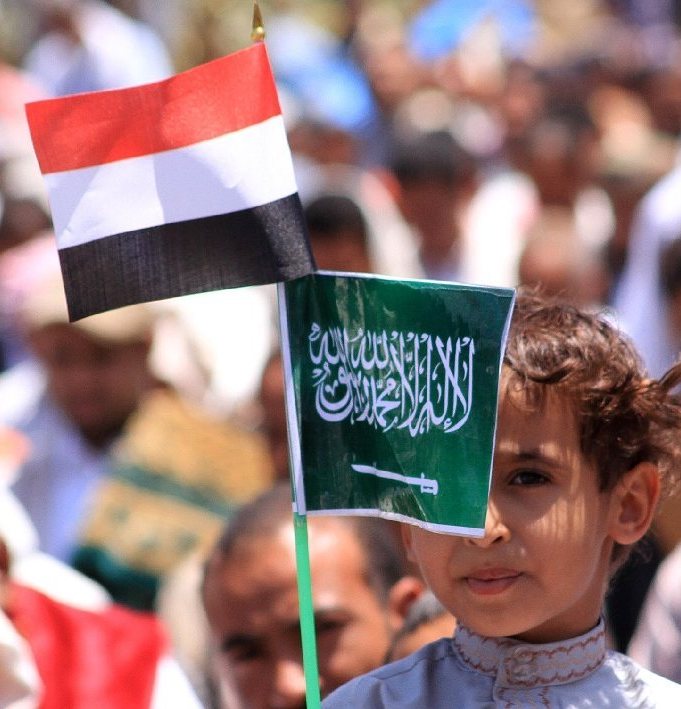