Three scheduled stage performances by Bill Cosby were scrapped on Friday amid a voluminous number of sexual assault allegations against the famed comedian. But dozens of upcoming events are still listed on Cosby’s web site, and on Friday he was cheered by fans at the King Center for the Performing Arts in Melbourne, Florida. His performance went off without a hitch, without any disruptions or comments from Cosby about the allegations. Cosby was given a standing ovation at the end of his 90-minute show, just as he was at an appearance in the Bahamas on Thursday night. At one point during Friday night’s show, a group of women shouted “We love you Bill Cosby!,” and as other crowd members cheered, he held up his fist to acknowledge them.

I understand the frustration that many feel. Cancelling the show or refunding tickets would not hurt Bill Cosby, only The Music Hall.

Bjorn Olsson, the executive director of the Tarrytown venue, took to the venue’s Facebook page to explain why they will host a planned stand-up show

A local radio station had urged people to stage a “stand-up protest” during Cosby’s performance, but that didn’t appear to happen. The King Center had received some requests for refunds, but it did not grant any due to its ticket policy, according to a school official. A Florida woman who came forward Thursday became the fourth in recent weeks to say Bill Cosby gave her pills that made her feel groggy then forced himself on her sexually. Therese Serignese, now 57 and a nurse in Boca Raton, said the television icon raped her in 1976 when she was 19 years old following a show in Las Vegas. She said she went backstage and when the two were alone, Cosby gave her two pills and a glass of water, saying, “Take these.”

My next memory is clearly feeling drugged, being without my clothes, standing up. 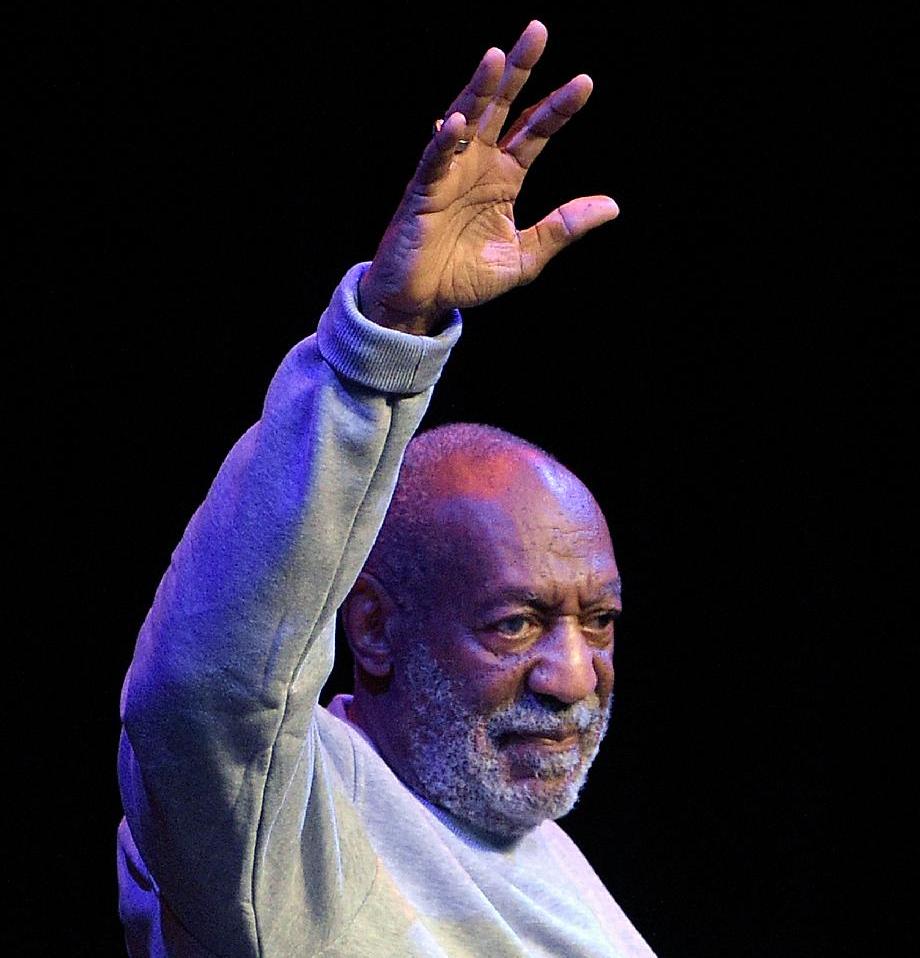