Scientists prep mummy boy for debut 2,500 years in the making

Conservation work has started on the 2,500-year-old mummy of a 14-year-old Egyptian boy at Chicago’s Field Museum after scientists opened the coffin last week. The boy, named Minirdis, was the son of a priest. Conservators are hoping to stabilize the mummy and coffin so they can travel in the exhibit “Mummies: Images of the Afterlife,” which is expected to open in Los Angeles in September next year. If Minirdis had lived, he would have been a priest like his father, a conservator said. Scientists don’t know why he died so young. According to Brown, he likely succumbed to some infectious disease or an organ failure. The Field Museum has had the mummy since the 1920s.

These are unique individuals, unique objects. There’s nothing else like them. If damage were to happen, we can’t put things back together exactly the way they were before.

Molly Gleeson, who works with mummies as project conservator at Penn Museum’s “In the Artifact Lab: Conserving Egyptian Mummies” exhibition in Philadelphia 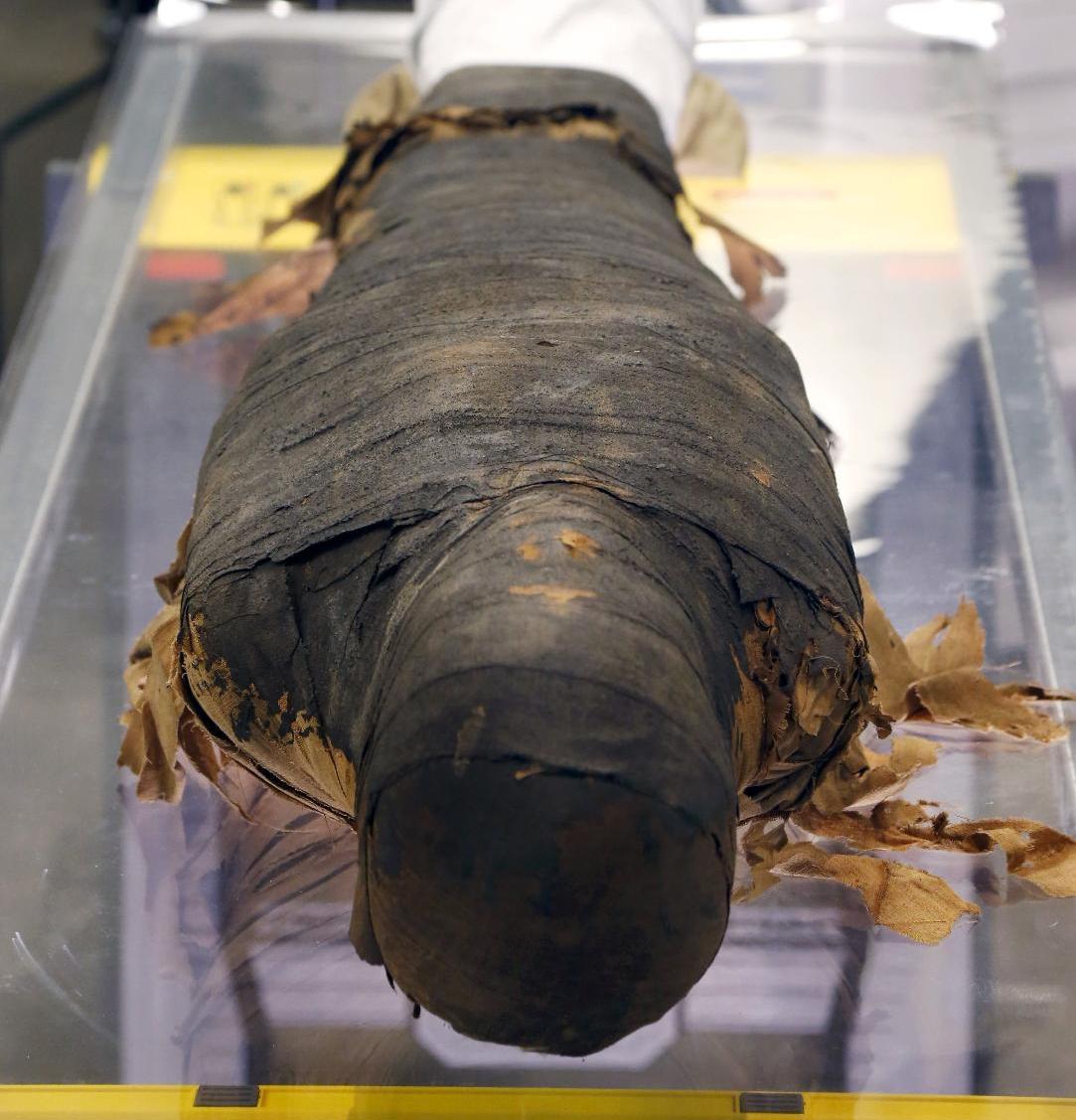