Scotland’s first daily newspaper to support independence from the United Kingdom will launch on Monday, reflecting surging nationalist support since Scots spurned independence two months ago. The Herald and Times group, part of the Newsquest publishing arm of U.S.-based firm Gannett, said it will produce a tabloid-style newspaper called The National in a week-long trial run. Since Scots voted by 55-45 percent to preserve the United Kingdom in a Sept. 18 referendum, support has ballooned for the pro-independence Scottish National Party.

We recognise that launching a newspaper in 2014 is to some extent counter-intuitive but we consistently argue for the power of great journalism and informed opinion.

Polls show the SNP could become Britain’s third-largest party in terms of Westminster seats. If the SNP was to support a possible minority Labour government after next May’s general election, SNP leader Nicola Sturgeon has said her party would demand an end to state spending cuts and for any plans to deploy new nuclear weapons in Scotland to be shelved. Across Britain, the ruling right-leaning Conservatives and the opposition left-wing Labour Party are facing simultaneous challenges from the SNP and the anti-EU UK Independence Party that could revolutionise a two-party system in place since 1945.

The National is an exciting opportunity to meet the needs of a very politically-engaged section of the Scottish population. 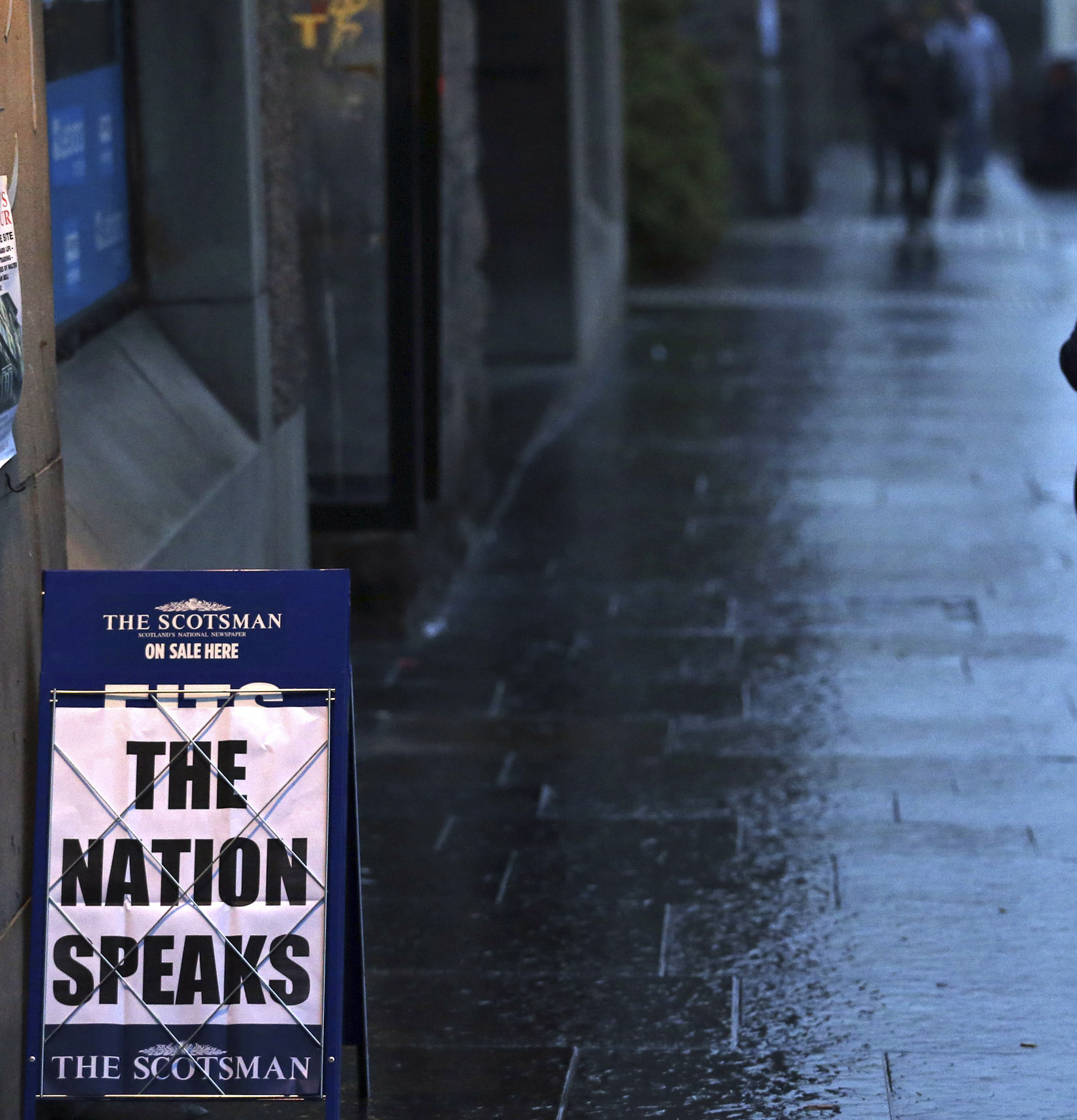