A plan by Southeast Asian countries to establish a European Union-inspired single market next year could worsen inequality and is likely to benefit men more than women, a new study warned Wednesday. The single market could add an extra 14 million new jobs and boost Southeast Asia’s annual growth 7.1 percent by 2025, according to the joint study by the UN’s International Labour Organization (ILO) and the Asian Development Bank. However it also warned the gains may not be evenly distributed, and the plan could increase already large gaps between rich and poor across the region.

Unless decisively managed, this could increase inequality and worsen existing labour market deficits — such as vulnerable and informal employment, and working poverty.

The study also found that the share of new jobs going to women across the region would be smaller than those going to men. Growth in Southeast Asia’s economies has been impressive in the past 50 years and helped spawn millions of new middle-class workers and attract foreign investment to the region. However, wealth gaps are huge within the ASEAN bloc, which includes rich countries such as Singapore, middle-income nations such as Indonesia and Malaysia, and lower-income ones such as Cambodia and Myanmar. 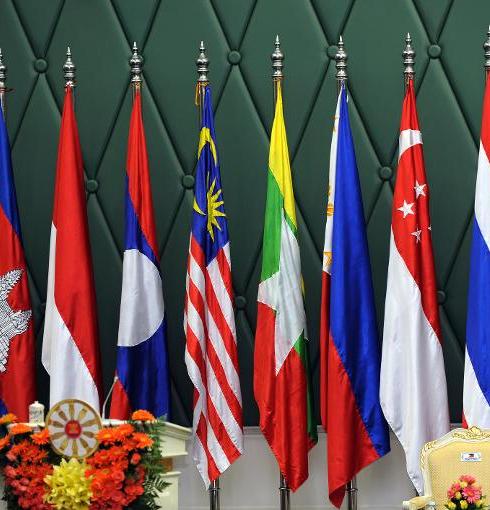