Investigators say they have found the second black box from the Germanwings plane that crashed into the French Alps last week. They are hoping it will unearth more clues about the disaster nine days ago in which 150 people were killed. The first voice recorder suggested that co-pilot Andreas Lubitz deliberately flew the Airbus A320 into the mountainside. It comes after mobile phones were discovered amongst the wreckage of the jet, which was heading for Dusseldorf from Barcelona. So far the devices have not produced any further insight as to what happened but it is hoped they will on full examination.

We are learning more every day about the causes of the accident. It will take a long, long time for all of us to understand how this could happen.

Earlier this week French magazine Paris-Match and German tabloid Bild said they had seen a video of the final moments of the flight recorded on a mobile phone. Paris Match, which has not published the video, reported: “The sounds of the screaming passengers made it perfectly clear that they were aware of what was about to happen to them.” Investigators believe the 27-year-old Lubitz locked his captain out of the A320’s cockpit on March 24 and deliberately crashed the plane. Meanwhile, prosecutors’ spokesman Ralf Herrenbrueck has revealed Lubitz had been researching suicide methods online and had also been looking at cockpit doors and their security methods. 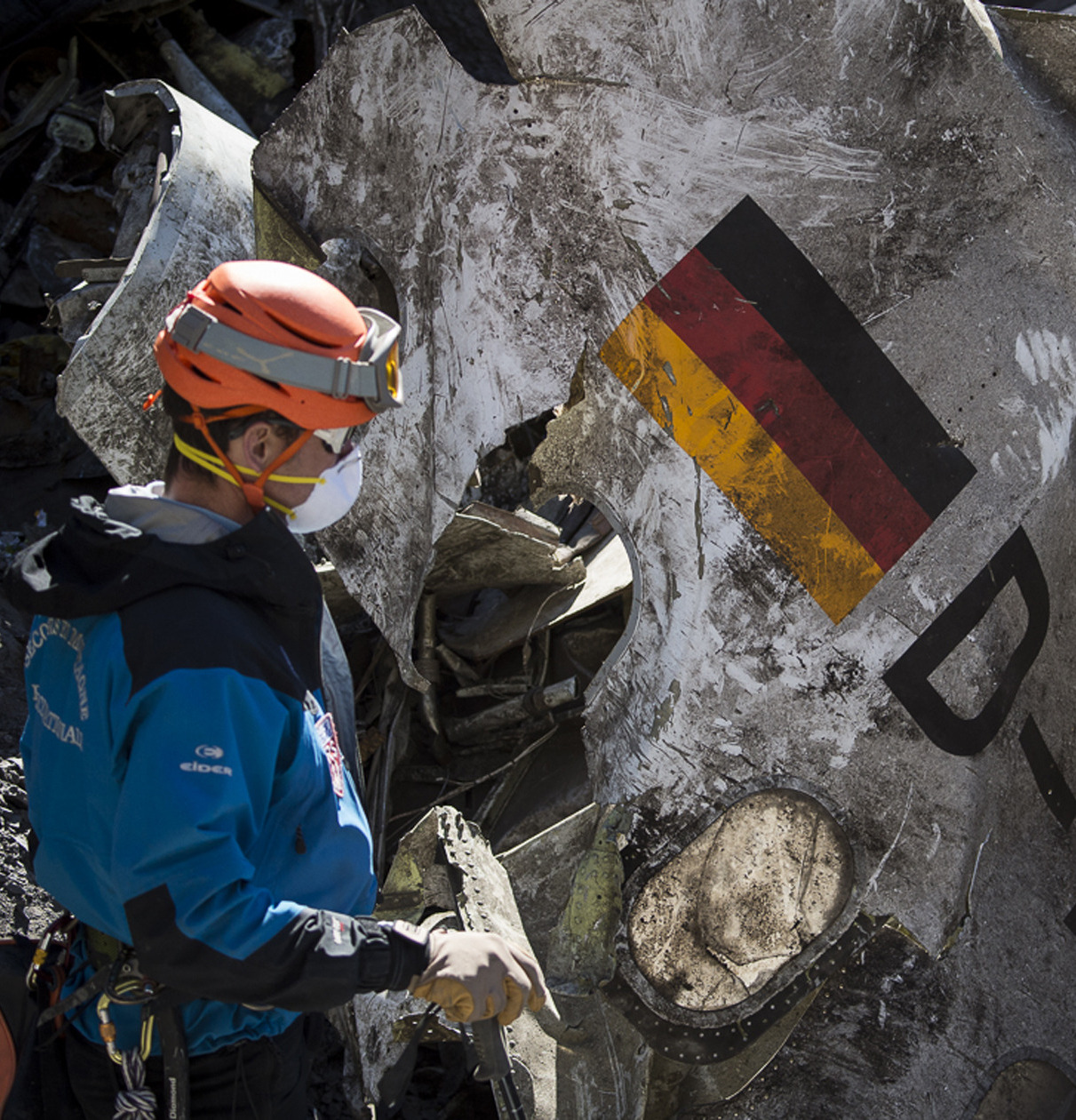