Data from the second black box found in the wreckage of the Germanwings flight that crashed last week in the French Alps confirm the co-pilot acted deliberately, investigators said today. The latest information appeared to confirm the theory that co-pilot Andreas Lubitz deliberately smashed his plane into the mountains, killing all 150 people on board. Authorities found the second black box, which contains technical flight data, on Thursday after a gruelling nine-day search in difficult mountain terrain.

A first reading shows that the pilot in the cockpit used the automatic pilot to descend the plane towards an altitude of 100 feet (30 metres).

Data from the first black box, which records conversations in the cockpit, suggested that Lubitz, 27, locked his captain out and then deliberately set the plane on a deadly collision course with the mountains. It emerged on Thursday that Lubitz had searched online for information about suicide and cockpit doors. German prosecutors have said Lubitz was diagnosed as suicidal “several years ago,” before he became a pilot. 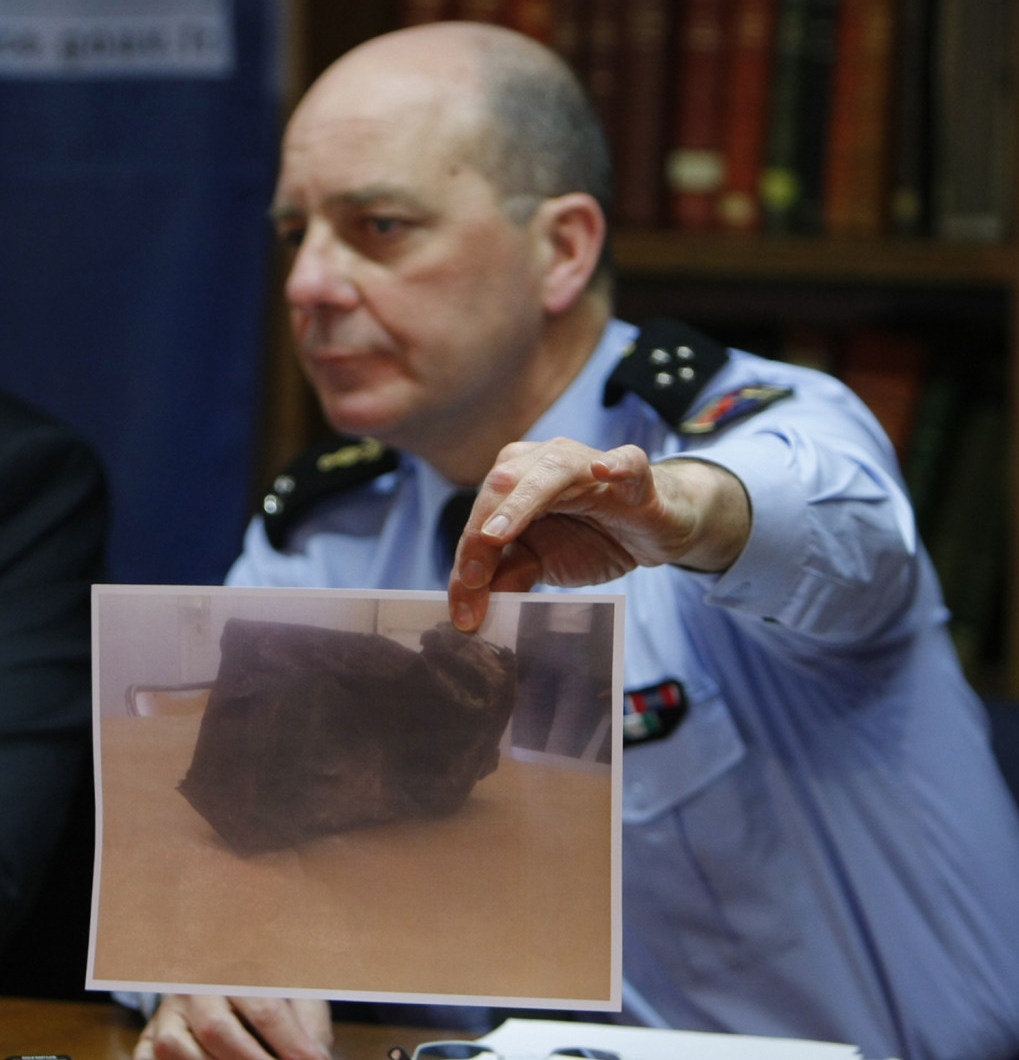