Mali is trying to trace as many as 343 people linked to confirmed and probable Ebola victims in an effort to control its second Ebola outbreak. An initial batch of contacts linked to a 2-year-old from Guinea who died of Ebola last month were close to the end of their 21-day quarantine period when Mali confirmed a second, separate batch of cases this week. There have been at least four more confirmed Ebola cases in this second episode, all linked to an imam who entered Mali from neighboring Guinea and died late last month with Ebola-like symptoms that were not recognized. Three of these have died so far. Journalists outside the Nenecarre mosque in Bamako’s Djikoroni Para neighborhood, where the imam’s body was washed, said four health workers in protective gear entered the mosque to disinfect it but no effort was made to stop people from entering for Friday prayers. Cases are being traced in a number of locations across Bamako and on the porous border with Guinea. The former French colony shares an 800-km (500-mile) border with Guinea, where the first case of Ebola in the region was reported. 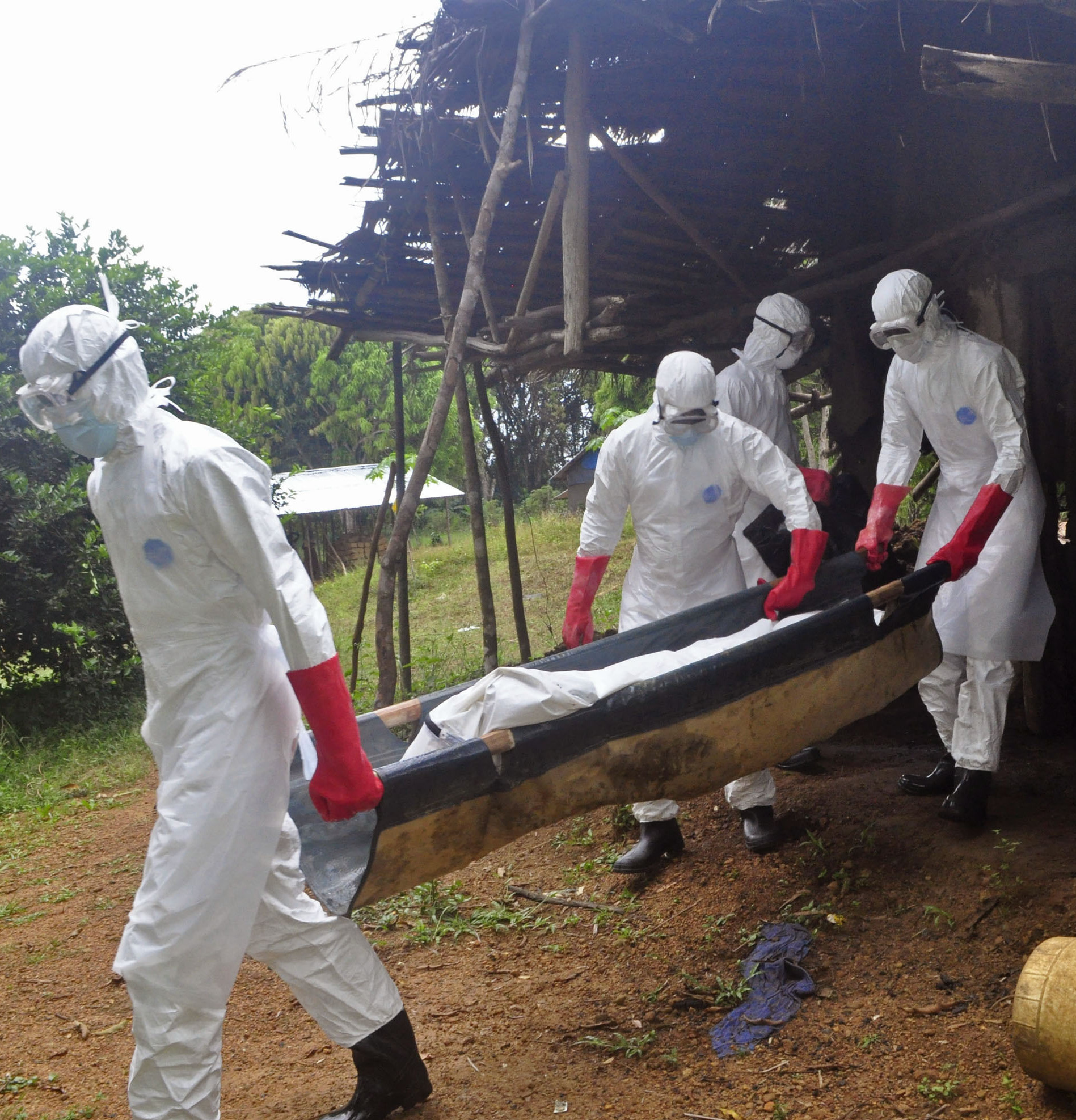