Efforts to stamp out West Africa’s Ebola epidemic are being thwarted by villagers touching and washing the infectious bodies of dead victims at secret burials and difficulty in tracing those exposed to the virus, the UN said. The number of new cases rose for the first time this year in the past week, coinciding with a looming funding shortfall and the approach of the rainy season that will hamper aid efforts from April, they warned. “The commonest way in which people are getting Ebola is through the rituals that take place when somebody is buried, particularly the important cleansing and touching that goes on,” Dr. David Nabarro, UN Ebola special envoy, told a briefing. Some communities in Guinea, Liberia and Sierra Leone believe traditional practices are needed for the departed’s spirit and the society, so it is “asking a lot of them” to change, he said.

The flares [in new cases] that we’re seeing are usually because there has been an unsafe burial, probably done secretly.

Dr. Bruce Aylward, the World Health Organization’s special representative on Ebola, said that the 124 new cases recorded in the week to Feb. 1, up from 99 the previous week, also reflected the virus’ spread to border areas near Mali and Senegal. The five new cases reported in Liberia last week were all people on lists of contacts of Ebola patients, he said, noting that the success rate may prove hard to sustain. In Guinea the rate was 54 per cent and in Sierra Leone 57 per cent. But the WHO, the UN agency leading the fight against the year-old epidemic that has killed nearly 9,000 people, faces financial constraints.

Right now though, our funding for those 800 people out there in the field, it ends at the end of February. That is how precarious the situation is right now in terms of being able to sustain this. 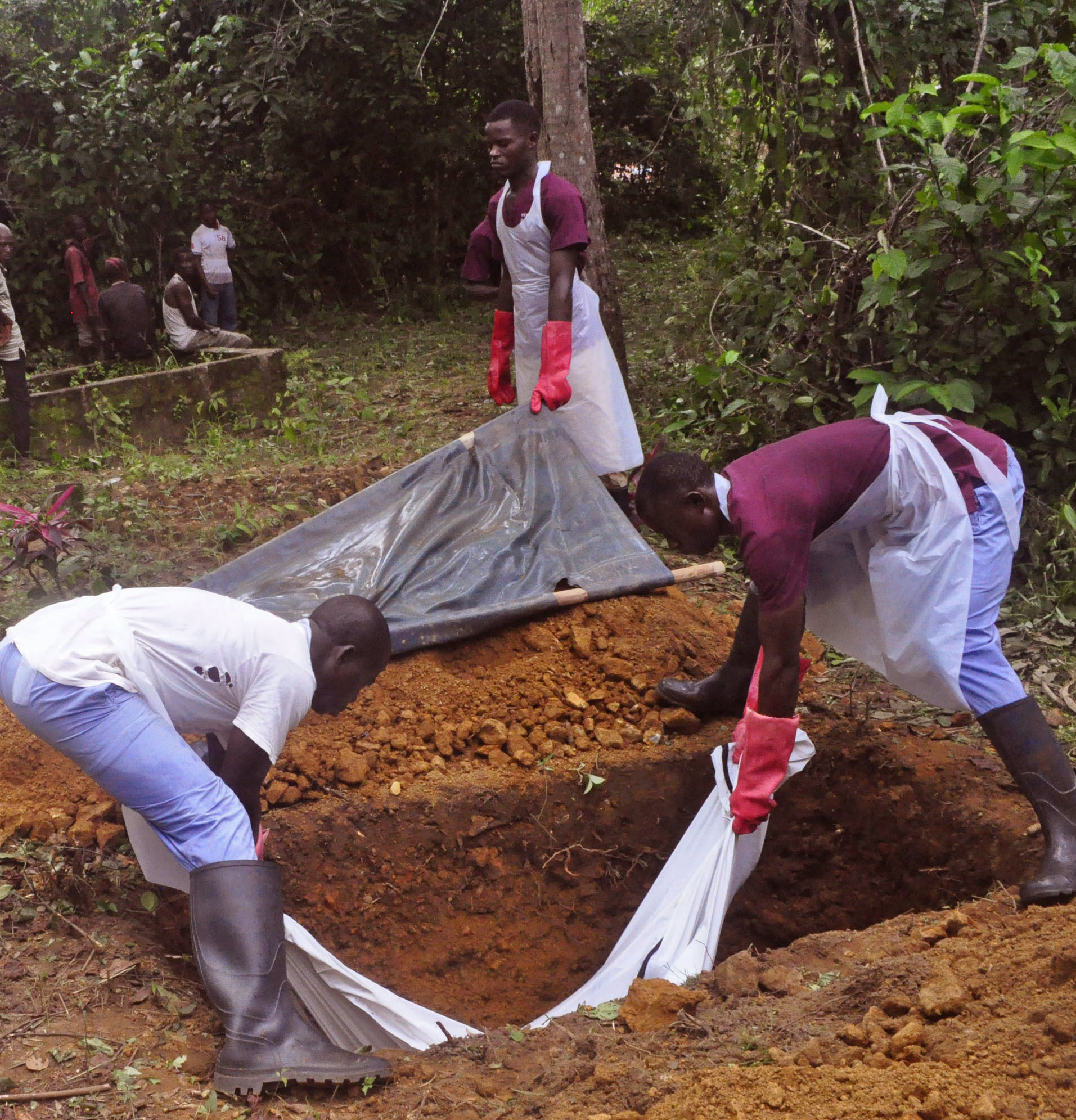