Wedding bells are ringing for mass murderer Charles Manson – the 80-year-old has been granted a marriage license to wed a 26-year-old woman who has been visiting him in prison. Manson, who is serving a life sentence for slaying seven people, plans to marry Afton Elaine Burton, 54 years his junior and described in U.S. media as a slender brunette. The license was applied for on November 7, according to the website for King’s County, California, where Manson is serving his sentence, but no date for the nuptials has been set.

Burton says she has been following Manson’s “philosophy” since she was a teenager and moved to Corcoran, where the convicted murderer is detained, to be closer to him. They talk every day and she visits him at California State Prison most weekends, Burton said. Manson has been in prison for more than four decades after the 1969 killings, which included the brutal murder of director Roman Polanski’s wife, Sharon Tate, who was eight-and-a-half months pregnant. He headed an apocalyptic cult that committed murders in upscale, mostly white neighborhoods of Los Angeles. 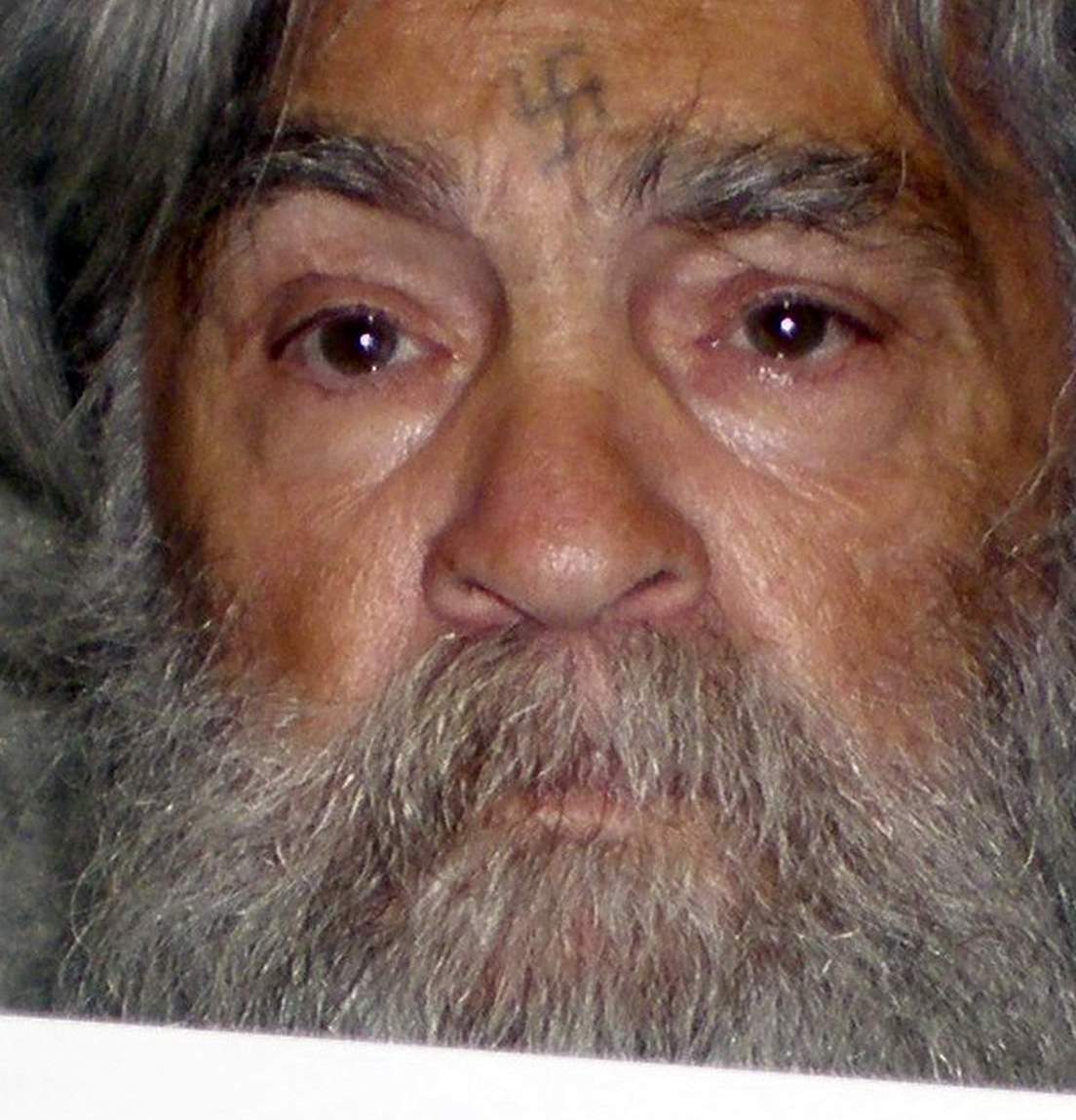