China is investigating a Canadian couple who ran a coffee shop on the Chinese border with North Korea for the suspected theft of military and intelligence information, and for threatening national security, China’s Foreign Ministry said on Tuesday. The official Xinhua news agency identified the two as Kevin Garratt and Julia Dawn Garratt. In a brief report, Xinhua said the State Security Bureau of Dandong city in northeast Liaoning province was investigating the case, adding it involved the stealing of state secrets. The Canadian media said the Vancouver couple had been living in China since 1984, and opened a coffee shop called Peter’s Coffee House in Dandong, a key gateway to reclusive North Korea, in 2008. The couple previously worked as teachers in southern China.

The investigation into the Garratts comes a week after Canada took the unusual step of singling out Chinese hackers for attacking a key computer network and lodged a protest with Beijing. Canadian officials have said “a highly sophisticated Chinese state-sponsored actor” broke into the National Research Council, the government’s leading research body, which works with big firms such as aircraft and train maker Bombardier. In response, Beijing accused Canada of making irresponsible accusations that lacked credible evidence. China’s state secrets law is notoriously broad, covering everything from industry data to the exact birth dates of state leaders. In severe cases, the theft of state secrets is punishable with life in prison or the death penalty.

It sounds so wildly absurd. I know for a fact it’s not true. 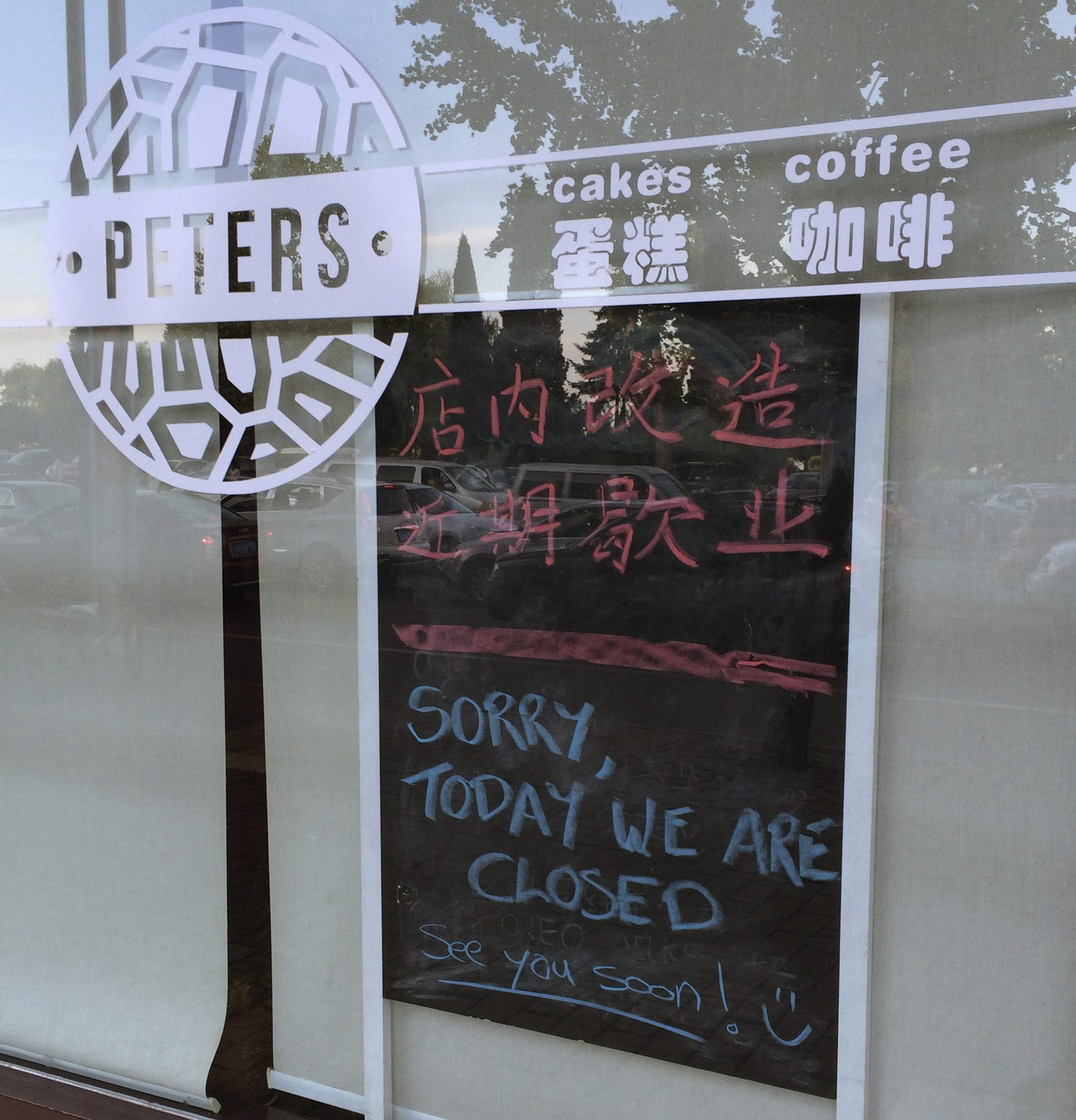