Police in southern India have arrested seven people, including four students, and charged them with defaming the country’s new prime minister in a college magazine, officials said Friday. The arrests came after an annual student magazine at the Government Polytechnic College in Kerala state included a photo of Prime Minister Narendra Modi in a collage of what it called “negative faces”. Others included in the collage were Adolf Hitler, Osama bin Laden and former U.S. President George W. Bush.

They were arrested under several charges, including defamation, intentional insult to provoke breach of peace, criminal conspiracy and printing matter known to be defamatory.

The others who were arrested included the college’s top official, the magazine’s faculty adviser and the owner of the company that printed the publication. Police seized a printing press and computers used to design the magazine, as well as nearly 400 copies of the magazine. Policealso registered case against the principal and 11 students of the Sree Krishnan College at Guruvayur after its campus magazine was found to have used “objectionable and unsavoury” language against Modi in a crossword puzzle, The Hindustan Times reported. 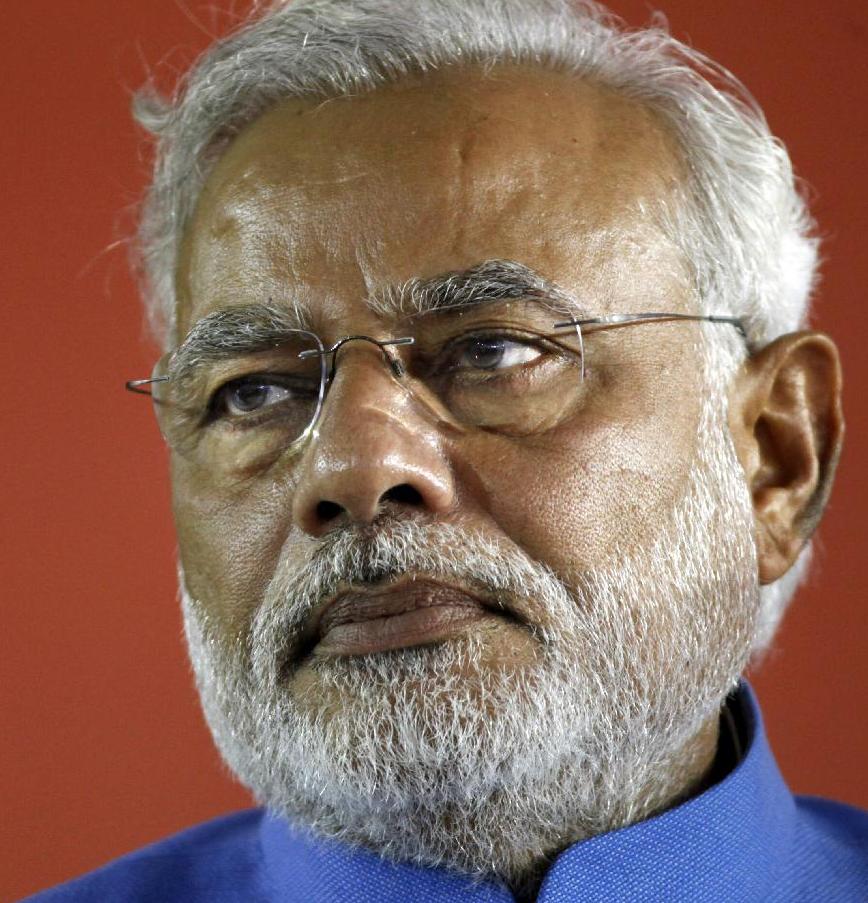