Seven children from the same family died Saturday when their New York home was engulfed in flames after a portable cooker malfunctioned, authorities said. The so-called hot plate, which is a small electrical heating element, may have been left on to keep food warm because of Orthodox Jewish customs that bar cooking on the Sabbath, New York fire commissioner Daniel Nigro told a news conference. “This is the largest tragedy by fire that this city has had in seven years,” Nigro said in comments reported by The New York Times.

Firefighters were called to the blaze in the home in the borough of Brooklyn shortly after midnight. The victims were aged between 5 and 15. A 45-year-old woman thought to be their mother and another girl survived and were being treated in area hospitals in critical condition. Neighbour Nate Weber saw children being taken from the home on stretchers and said: “I knew it was bad news… I just turned away. I didn’t even want to look.” Nigro said there was no sign of working smoke detectors on the first or second floors. 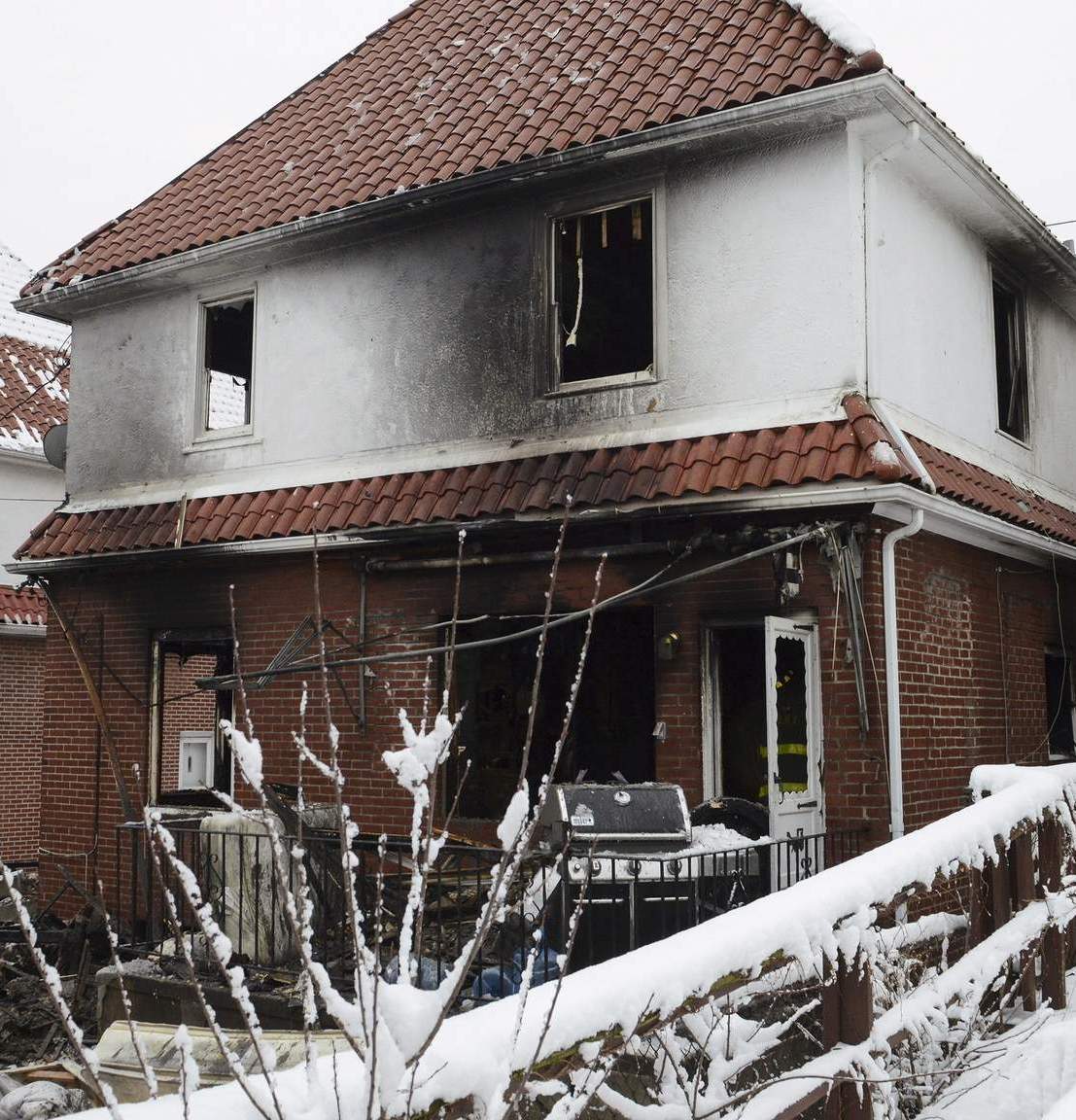