Gunmen attacked the African Union’s main base in the capital, Mogadishu, on Thursday leading to an exchange of gunfire between militants and soldiers that left at least five militants dead, an official with the mission in Somalia said. Somalia extremist group al-Shabab claimed responsibility for the attack and said they were targeting a Christmas party at the base, which also houses Western embassies and UN offices. At least eight men entered the AU base near the Mogadishu airport, AU Mission in Somalia spokesman Col. Ali Aden Houmed told The Associated Press. He said the base was now calm.

Our forces shot dead three of them, two detonated themselves near a fuel depot, and the three are believed to have escaped.

This is not the first time al-Shabab has attacked the African Union. In 2011 the group attacked an African Union base in Mogadishu sparking a two-hour gunfight that left at least ten people dead. Earlier this month, a suicide bomber rammed his vehicle into a UN convoy near Mogadishu’s airport, killing three people just after Somalia’s president entered the protected airport area. Thursday’s attack came a day after Somalia’s parliament endorsed a new prime minister, appointed last week after the war-torn country’s president fell out with the previous premier amid bitter infighting. The United States and the UN, among others, have warned that political infighting in Somalia is putting at risk the security gains made in the country. The federal government remains weak and ineffective and wields little power outside the capital Mogadishu. 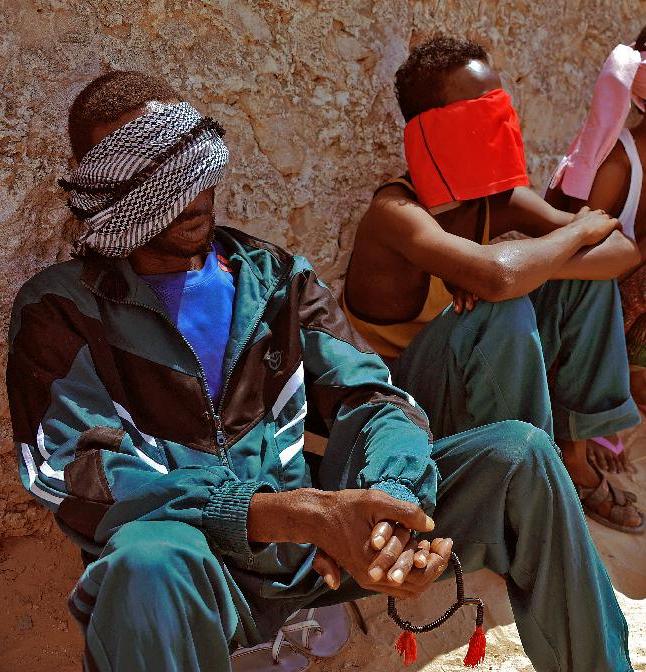