Japan’s parliament on Wednesday re-elected Shinzo Abe as prime minister with an overwhelming majority following the conservative leader’s mid-December election triumph. The powerful lower house voted for the 60-year-old Abe with 328 votes against 73 for acting opposition leader Katsuya Okada. The vote was followed by an upper house poll that officially confirmed Abe’s reappointment as premier. He will announce his new cabinet Wednesday afternoon, which local media said would be largely unchanged.

We heard people’s voices calling for me to push on with Abenomics. I will carry out economic measures powerfully and boldly.

Abe is expected to announce fresh measures later this week, partially financed by a supplementary budget worth some 3.0 trillion yen ($25 billion) to counter the post tax-rise downturn. The new measures will feature housing loan subsidies and tuition support for students, Japan’s leading Yomiuri newspaper and other media reported. Analysts say the election victory was less a resounding endorsement of Abe and his policies than a symptom of a weak and fragmented opposition offering few credible alternatives. 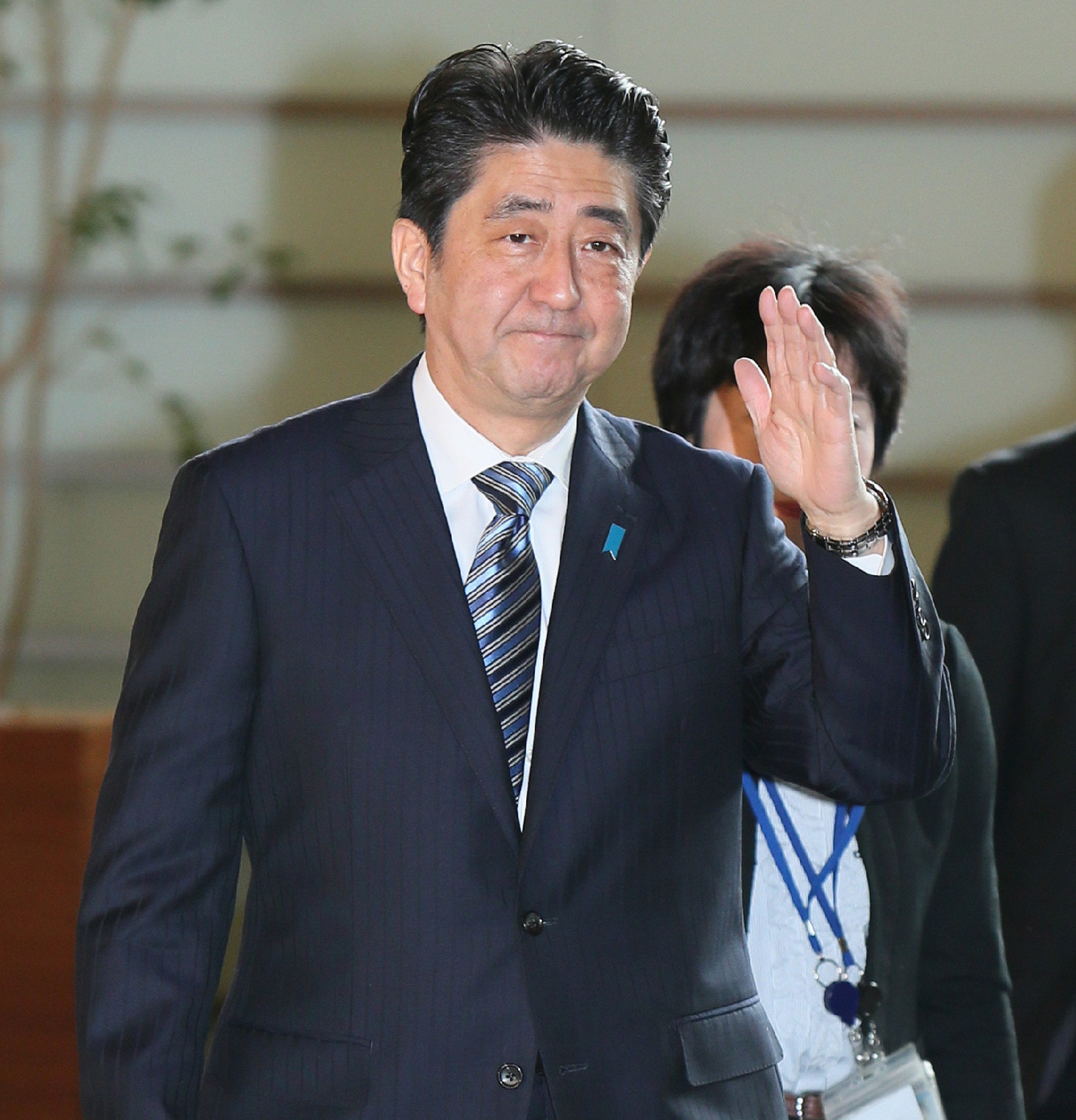