Sierra Leone has declared a state of emergency and called in troops to quarantine Ebola victims, joining neighbouring Liberia in imposing controls as the death toll from the outbreak of the virus hit 729 in West Africa. It comes after the Ebola-hit nations imposed stringent new rules on Thursday to tackle the world’s worst-ever outbreak of the tropical virus and agreed to launch a $100 million response plan at an emergency regional summit. The leaders of Sierra Leone and Liberia have cancelled trips next week for a U.S.-Africa summit in Washington and instead will meet in Guinea on Friday “to take the response to a new level,” the World Health Organization (WHO) said.

Sierra Leone is in a great fight. Failure is not an option.

The WHO on Thursday reported 57 new deaths in the four days to July 27 in Guinea, Liberia, Sierra Leone and Nigeria, raising the death toll to 729. It said the number of Ebola cases had topped 1,300.

The main challenge here, though, is that the health authorities just don’t have the infrastructure to cope. They’re overwhelmed. 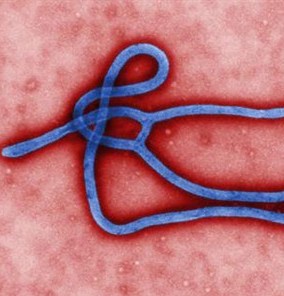