Simon Cowell to put on ‘unmissable’ World’s Got Talent special

Simon Cowell is planning a World’s Got Talent special series which will take place in India. The entertainment mogul is said to be gathering together the best acts from around the globe for the Got Talent World Stage Live which will be hosted by Mumbai, according to the Daily Mirror. Bollywood star Shah Rukh Khan is expected to host the show, which will be broadcast on India’s Colours TV Channel and could be aired in other countries, too. The full list of acts taking part is apparently due to be announced in Mumbai later Friday.

Simon is giving the show his full backing and thinks it will be great to get the best of the talent from around the world all on one show. It sounds unmissable. 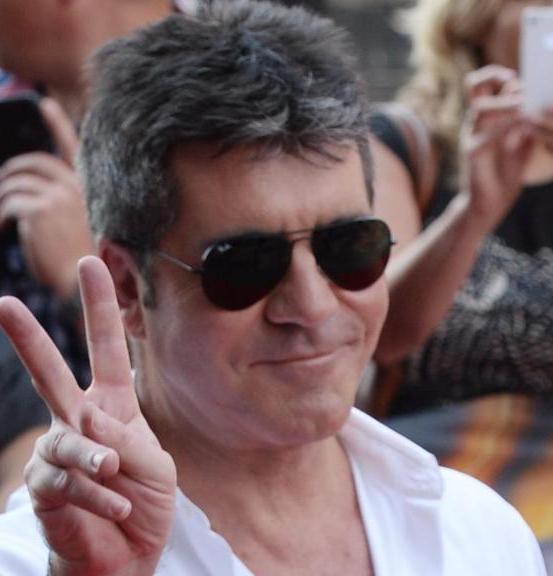