Singaporeans wept and world leaders paid tribute Monday as the Southeast Asian city-state mourned the death of its founding father, Lee Kuan Yew. The government announced that Lee, 91, “passed away peacefully” several hours before dawn at Singapore General Hospital. An increasingly frail Lee was hospitalized in early February with severe pneumonia. Lee, who founded modern Singapore, was both feared for his authoritarian tactics and admired for turning the city-state into one of the world’s richest nations. He commanded immense respect from Singaporeans, who this year will celebrate the country’s 50th anniversary of independence. Many paid tribute to Lee at the hospital where he spent the last weeks of his life, as well as at Parliament House and the Istana government complex, whose flag flew at half-staff. The Singapore government declared seven days of national mourning before a state funeral on Sunday.

We won’t see another man like him. To many Singaporeans, and indeed others too, Lee Kuan Yew was Singapore.

The country’s first and longest-serving prime minister, Lee guided Singapore through a traumatic split with Malaysia in 1965 and helped transform what was then a sleepy port city into a global trade and finance center. Even after stepping aside and handing over leadership of the ruling party — the People’s Action Party — and the country to a younger generation in 1990, he remained an influential behind-the-scenes figure for many more years until his health deteriorated. World leaders past and present and luminaries have paid tribute to Lee, with U.S. President Barack Obama calling him a “giant of history.”

A visionary who led his country from Singapore’s independence in 1965 to build one of the most prosperous countries in the world today, he was a devoted public servant and a remarkable leader. 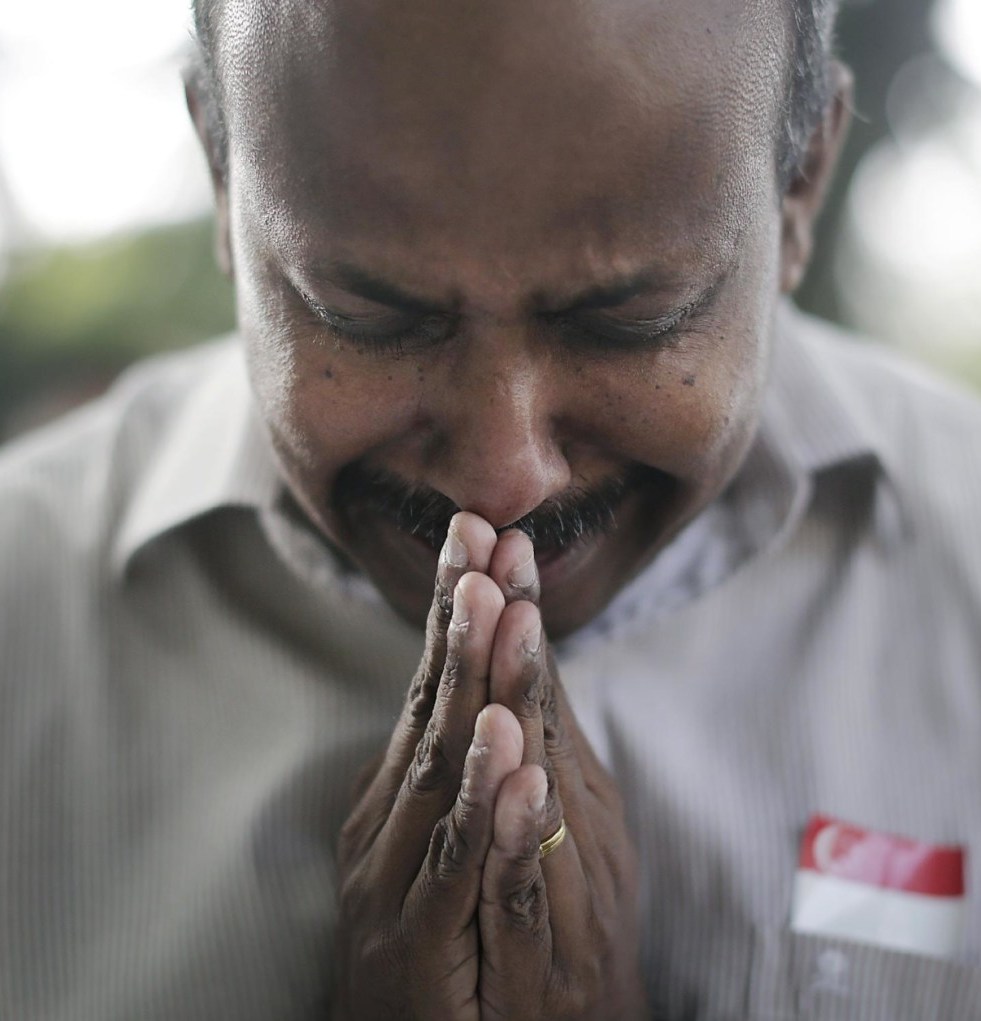