A Singaporean man will pay $2,166,766 to have lunch with Warren Buffett, the fourth biggest-ever winning bid in Glide Foundation’s annual charity auction. The winner is identified as Andy Chua of EMES in Singapore. He made the winning bid just six minutes before the online auction ended on Friday night. Chua declined to be interviewed. This year’s price is more than double the $1,001,000 paid by last year’s anonymous winning bidder.

Our true mission at Glide has always been to serve the poor first and foremost and Mr. Buffett’s generosity helps us do that in a powerfully human way.

In 2012, an anonymous bidder paid a record $3,456,789 for a meal with Buffett. Glide has received more than $16 million from Buffett lunch auctions over the past 15 years. The winner, and up to seven others, will have the opportunity to share a lunch with Buffett at New York City’s Smith & Wollensky steakhouse. Some winners, however, have preferred to meet with Buffett in his home town of Omaha. 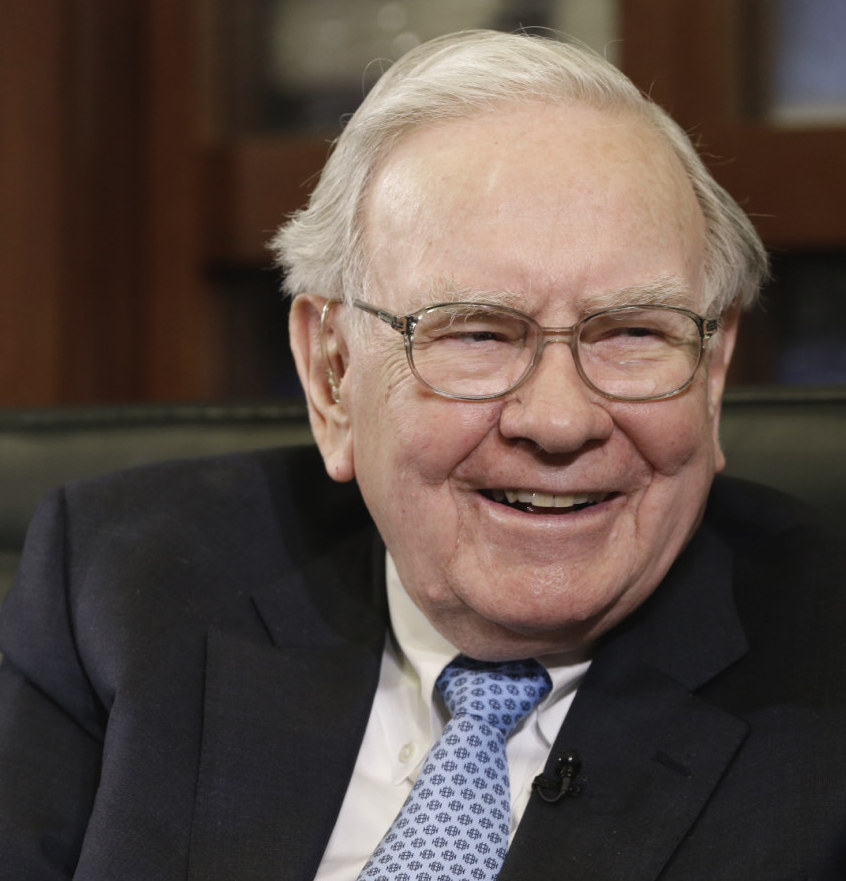