An airport worker who fell asleep and found himself trapped in a plane’s cargo hold forced a Los Angeles-bound Alaska Airlines flight to return to Seattle on Monday afternoon. Flight 448 had just taken off when the pilot and some first-class passengers heard banging from below. The captain immediately returned to Seattle-Tacoma International and declared an emergency for priority landing. After the plane landed, a ramp agent came out from the front cargo hold, which Alaska said is pressurized and temperature-controlled.

Upon exiting, he told authorities he had fallen asleep.

He was initially checked by medics at the airport and found to be unhurt, an airport spokesman said. The airline reported that the man was also checked at a hospital and released, and that after his release from the hospital he passed a drug test. The airline did not identify the worker. 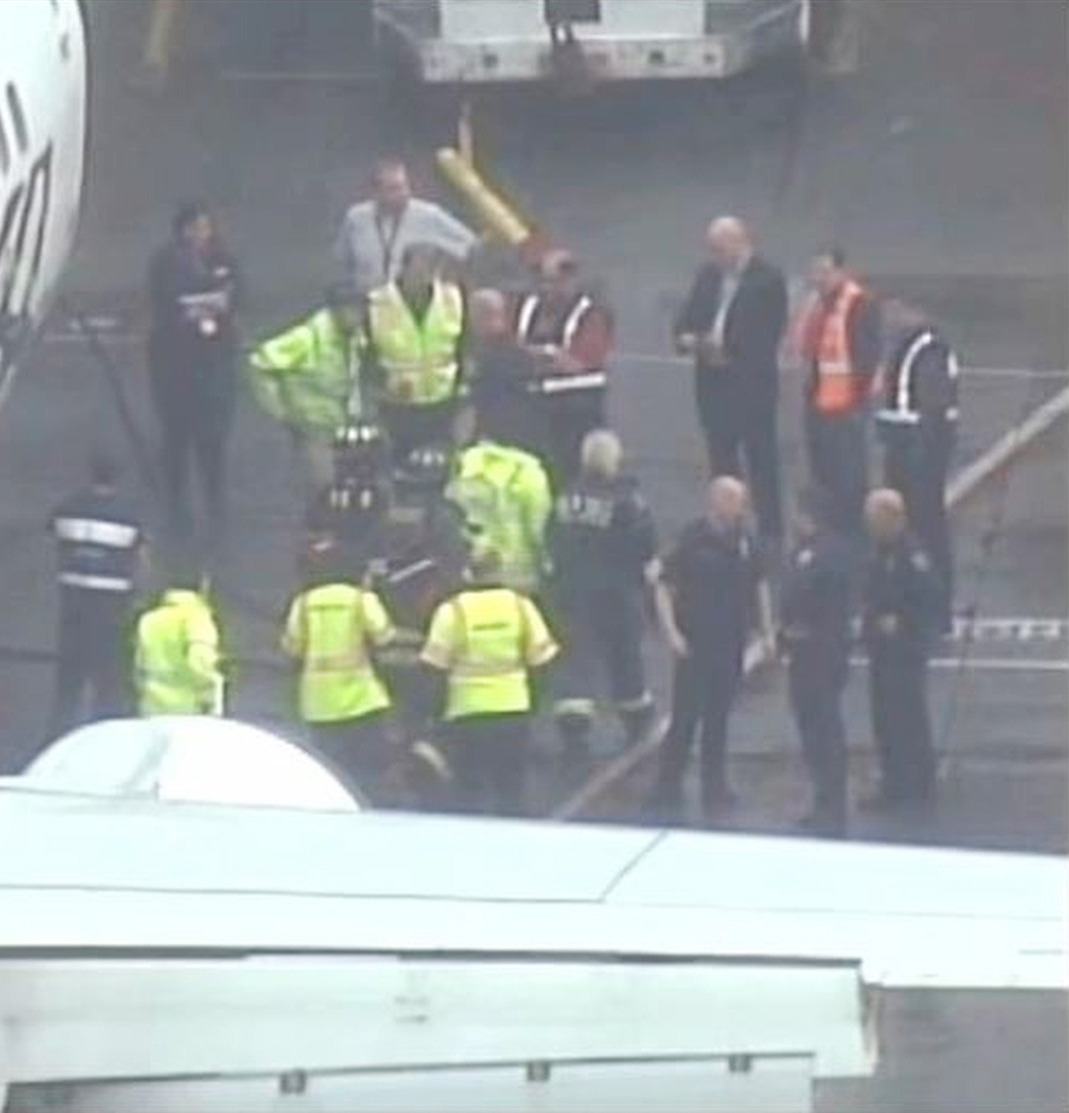