Snoop Dogg: ‘I smoked marijuana and got high in a White House bathroom’

Snoop Dogg has claimed that he smoked marijuana in a bathroom at the White House. The U.S. rapper made the revelation to talk show host Jimmy Kimmel when the comedian appeared on Snoop’s YouTube show GGN: The Double G News Network. The musician is holding what appears to be a joint when Kimmel asked him: “Have you ever smoked in the White House?” Snoop replied: “In the bathroom.”

The 42-year-old rapper, who’s known for his bad boy behaviour, told Kimmel that he had simply told the guards that he wanted to go for “No. 2” and that when he goes to the toilet, he usually lights up something like a cigarette to get the “aroma” right. But even thought the president’s security staff advised him to just light a piece of napkin, the singer sneaked a few puffs during his bathroom time. The 42-year-old rapper, real name Calvin Cordozar Broadus Jr, was at the U.S. president’s official residence in Washington in December for the Kennedy Centre Honours. 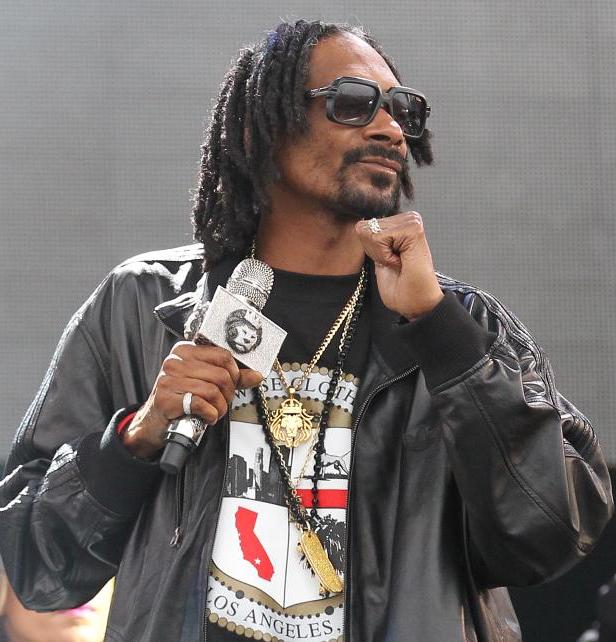