Soldier who killed 16 Afghans says he was ‘consumed by war’

The U.S. soldier who murdered 16 Afghan villagers in 2012 says he had lost compassion for Iraqis and Afghans over the course of his four combat deployments. The News Tribune newspaper of Tacoma used the Freedom of Information Act to obtain an eight-page letter former Staff Sgt. Robert Bales wrote to the senior Army officer at Joint Base Lewis-McChord requesting that his life sentence be reduced. "My mind was consumed by war,“ Bales wrote late last year.

I planted war and hate for the better part of 10 years and harvested violence. After being in prison two years, I understand that what I thought was normal was the farthest thing from being normal.

Bales, a father of two from Lake Tapps, Washington state, shot 22 people in all, including 17 women and children, during pre-dawn raids on two villages in Kandahar Province in March 2012. The massacre prompted such angry protests that the U.S. temporarily halted combat operations, and it was three weeks before Army investigators could reach the crime scene. Bales pleaded guilty in a deal to avoid the death penalty, and he apologized in a statement at his sentencing in 2013. In March, Lt. Gen. Stephen Lanza rejected the request to overturn Bales’ conviction or modify his sentence. That automatically sends the case to the Army Court of Criminal Appeal, where it might be considered again by military judges one day.

I became callous to them even being human; they were all enemy. Guilt and fear are with you day and night. Over time your experiences solidify your prejudice. 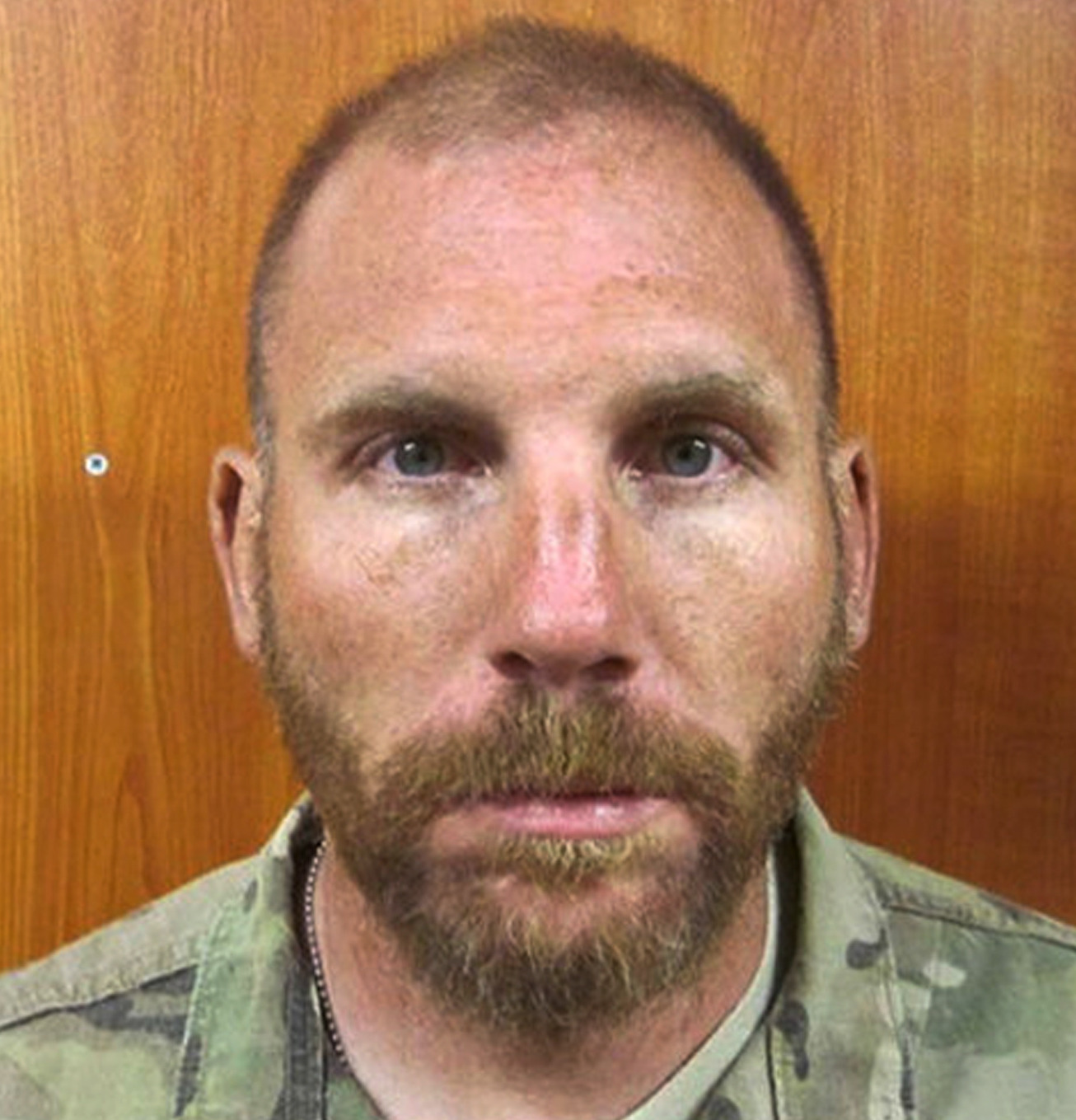