Rolene Strauss, a fourth-year medical student from South Africa, has been crowned Miss World 2014. The 22-year-old, who was the University of the Free State’s first successful test tube baby, beat more than 120 other contestants in London to claim the title. Miss America, Elizabeth Safrit, was crowned second runner-up. In second place, and runner up to Miss World, was Miss Hungary, Edina Kulcsar.

This year, we are in London and the show is modern, it’s fun, and totally fresh.

The event has been overshadowed by the murder of Miss Honduras, 19-year-old Maria Jose Alvarado, shot dead with her sister in their homeland last month on the day she was due to travel to London. Police in Honduras accuse her sister Sofia’s boyfriend of shooting them after seeing his partner dancing with another man at a party. One of Ms Strauss’s first duties will entail travelling to the violence-hit central American nation to build a school named in their honour. 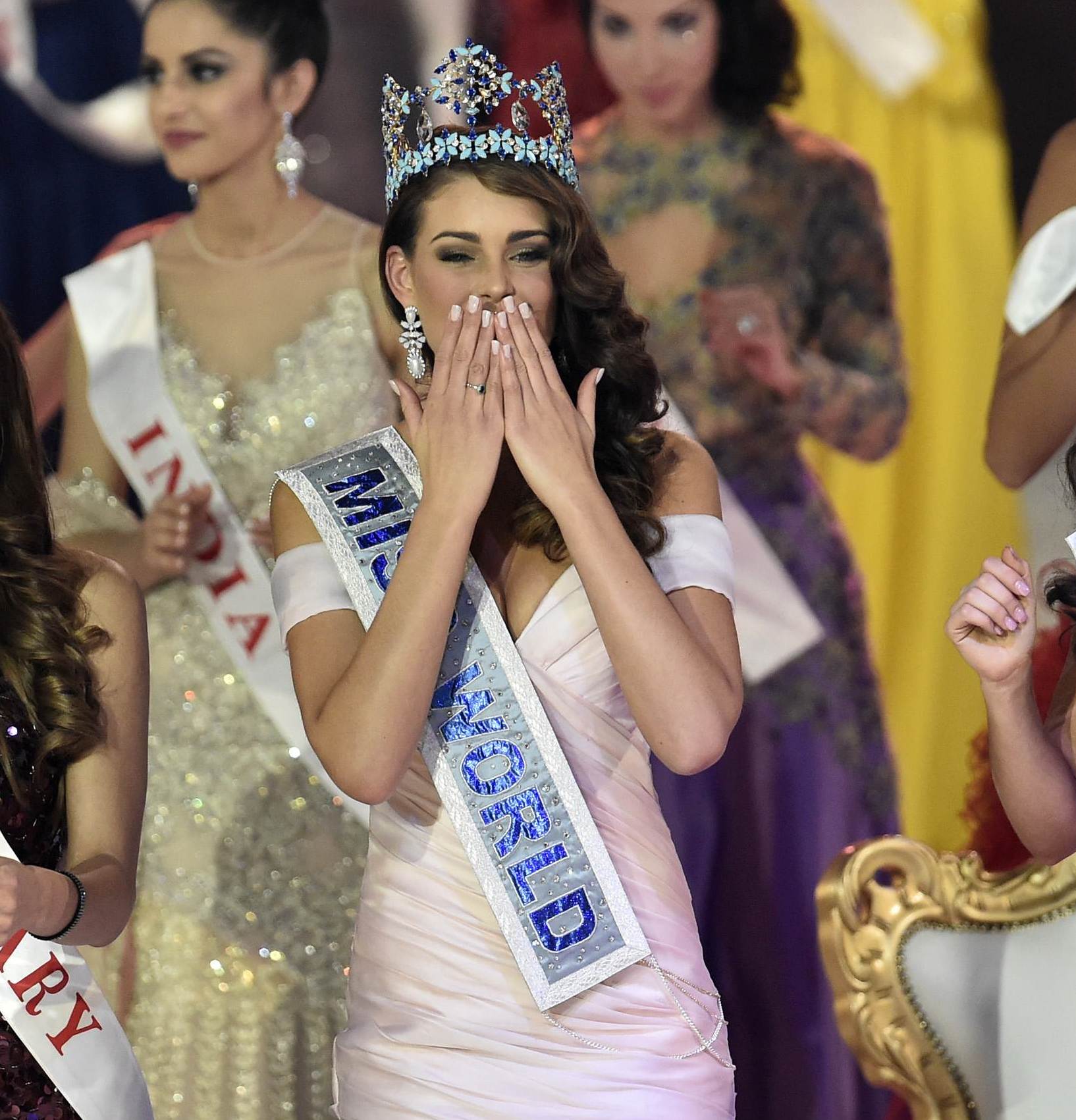