South Korea’s health ministry on Wednesday said two more people have died in its Middle East Respiratory Syndrome (MERS) outbreak and reported 13 new cases, taking the total to 108. The two deaths, both cancer patients, bring the number of fatalities to nine. All of those who died had been suffering serious ailments before they tested positive for the MERS virus, the ministry said. The 13 new cases were all linked to hospitals. South Korea’s infections have all been traced to a man who developed MERS after returning from a trip to the Middle East in May, and who came into contact with other patients at a hospital before being diagnosed. 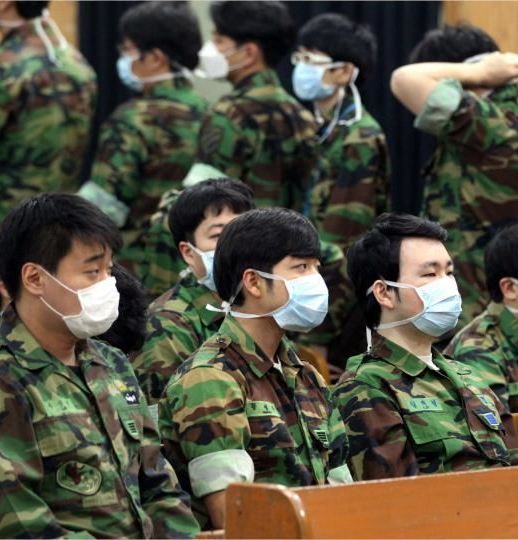