South Korea says its deadly MERS outbreak may have peaked

South Korea believes its MERS virus outbreak may have peaked, and experts say the next several days will be critical to determining whether the government’s belated efforts have successfully stymied a disease that has killed nine people and infected more than 100 in the country. The biggest outbreak of Middle East Respiratory Syndrome outside the region where it was first seen in 2012 was introduced to South Korea last month by a 68-year-old man who had traveled to Saudi Arabia and other nearby countries. When he got sick after his return to South Korea, he visited several hospitals and clinics, where dozens of other patients and hospital workers were infected before officials determined he had MERS. Samsung Medical Centre and St. Mary’s have seen most of the country’s 108 cases of infections, 13 of them announced Wednesday. 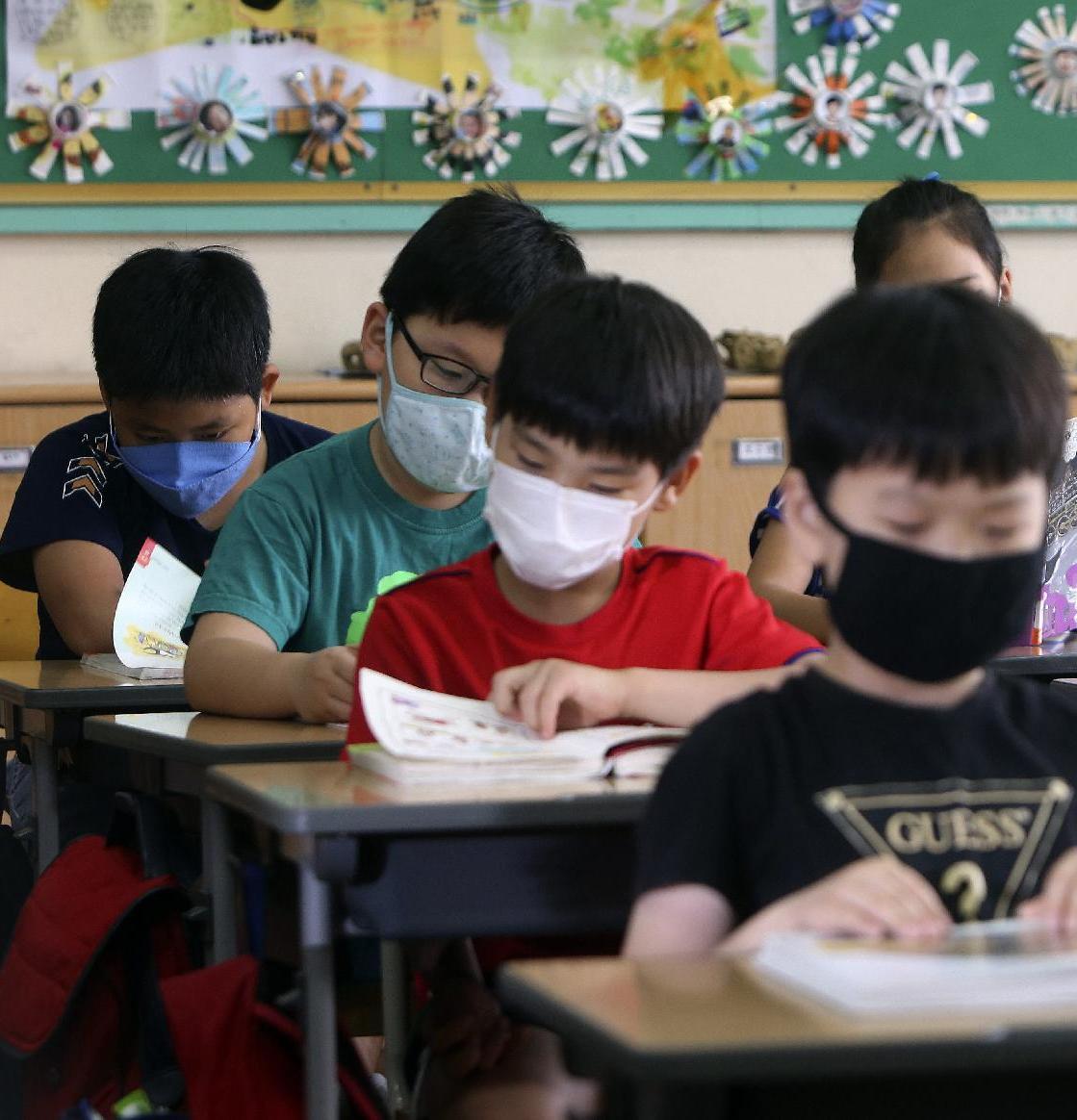